When Was The First Wristwatch Invented? 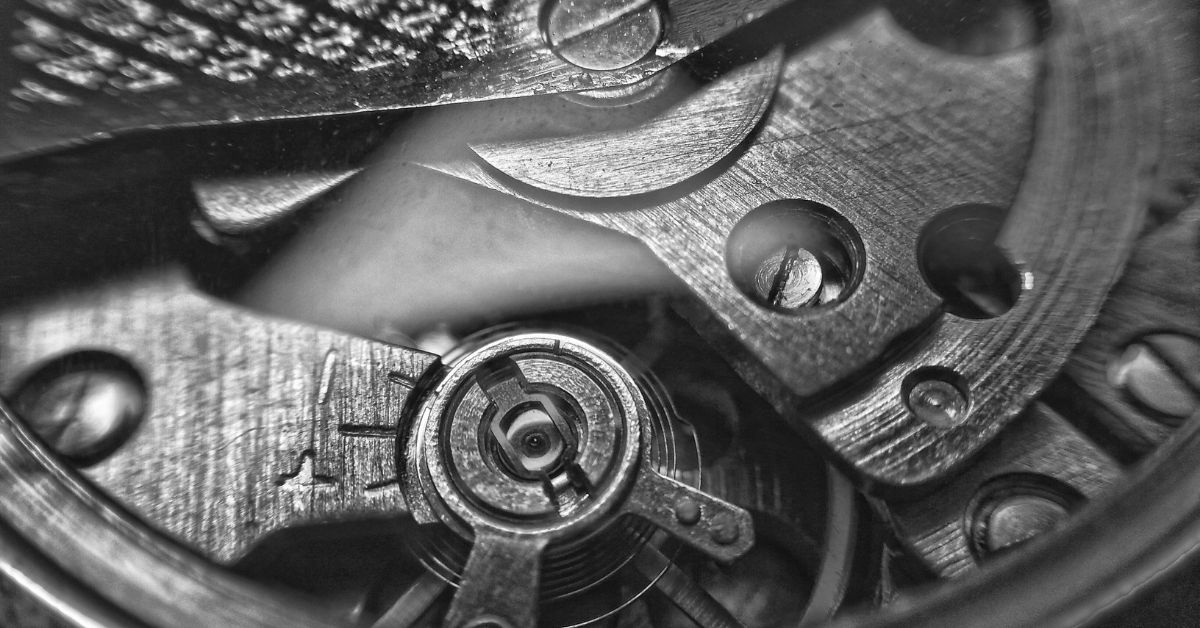 The invention of the wristwatch is a contentious topic among horologists. The first watches were developed in 16th century Europe. People often wore these watches as accessories, which they attached with chains to their clothing. These pocket watches were not practical for the average person because they had to be flipped over every hour so that they could read the time on their dials. This inconvenience led to the development of the first wristwatch.

According to Cartier, the French jewelers were the first to invent the modern wristwatch in 1904. Louis Cartier, the creator of the luxury brand Cartier, was pals with Alberto Santos-Dumont, a Brazilian inventor and aviation pioneer who spent most of his adult life in Paris.

Alberto Santos-Dumont informed Louis Cartier in 1901 that it was difficult to tell the time from a pocket watch because he needed both hands to fly. After some study, Cartier came up with “the first modern watch worn on the wrist,” as stated on the company’s website.

Girag-Perregaux claims to be the first, 1880’s

However, as early as the 1880s, Swiss company Girard-Perregaux is said to have begun producing wristwatches in significant quantities for the German military, owing to the impracticality of pocket watches, especially if you were carrying and using weapons.

The counter Claim from Girag-Perregaux, 1810 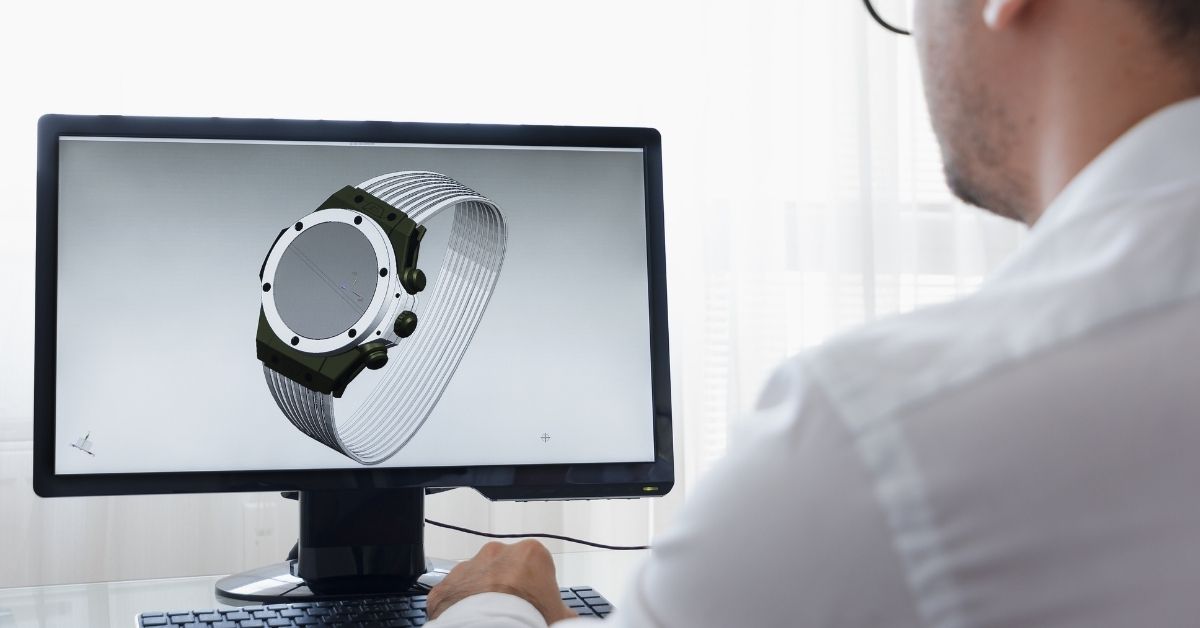 The claim from Girag-Perregaux prompted another Swiss watchmaker to claim it was the first to manufacture a watch on a strap. Breguet, now based in Switzerland (although it was established in France) by brilliant horologist, Abraham-Louis Breguet. According to Breguet, documents kept in Paris “confirm beyond any doubt” that the company’s founder, Abraham-Louis Breguet, “conceived and produced the world’s first wristwatch,” dubbed the Breguet watch number 2639.

Two further documents indicate that a watch with the number 2639 was sent for repair in 1849 and subsequently in 1855. The watch has never been recovered, yet the firm sells ladies’ timepieces under the Reine de Naples name (Queen of Naples).

According to the Guinness Book of World Records, Patek Philippe, 1868

According to the Guinness Book of World Records, the first wristwatch was none of the above, but it was produced by Swiss watchmaker Patek Philippe in 1868. The inscription on the back reads, “The first wristwatch in the modern sense, created for a Countess Koscowicz of Hungary and intended to be worn as jewelry.” It adds that it was designed to be worn as a piece of ornamental jewelry.

So who really was first to invent the wristwatch? 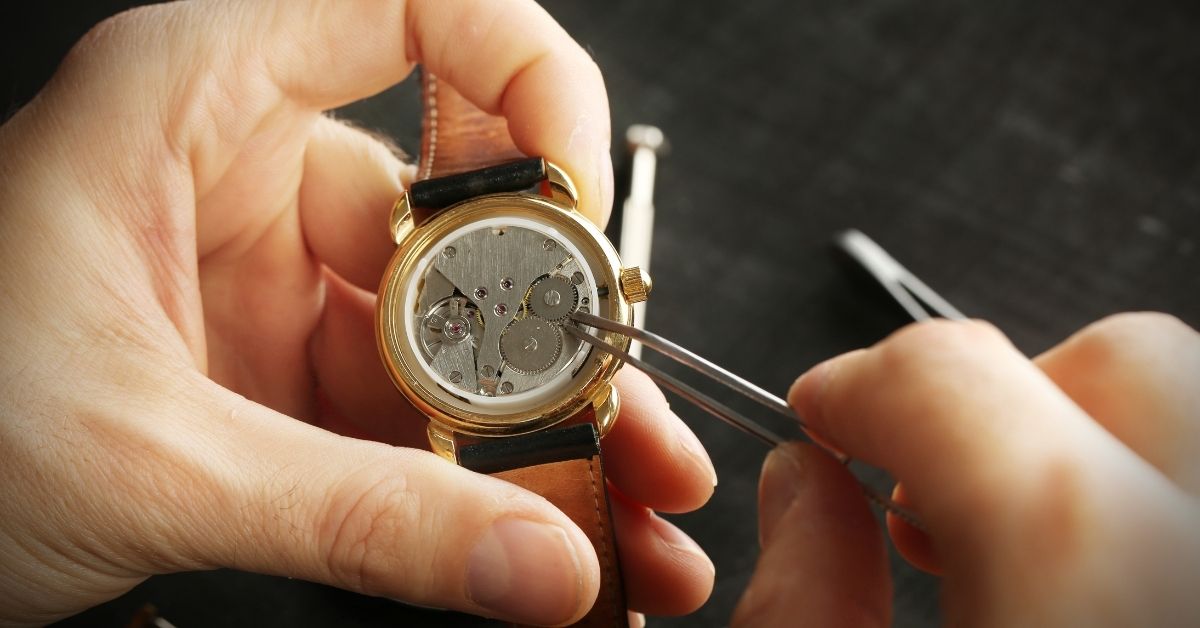 When it comes down to it, the subject matter is still up for debate amongst horologists. There seems to be evidence that the inventor of the first wristwatch goes back centuries further than reported.

Related: How Watches Are Made

Some rumors suggest a mathematician, Blaise Pascal, wore a watch on his wrist. Further still, Queen Elizabeth was said to be given a “bracelet watch” as a gift, but the actual watchmaker here is lost to history.

When did wristwatches become popular?

As far as when the first wristwatch became popular, it’s difficult to say. But men began wearing them in large numbers around the turn of the 20th century. Military men who needed their watches for exact synchronization with other units while they were coordinating attacks used primarily among them.

The British Army was one of the first to use these in large numbers, and the German Army used them in World War I. The Americans eventually joined in during WWI, but they were a bit behind the times due to their continuing reliance on pocket watches.

Who made the first watch or clock?

A clockmaker invented the first watch from Nuremberg named Peter Henlein. In the 15th century, he produced one of these “clock watches.” However, several clockmakers were also producing the same invention at roughly the same time.

While Peter Henlein is known as the first inventor of the watch, there is no sufficient proof that Henlein created the first one.

What was the first watch brand?

The oldest watch brand in the world is Blancpain, which was founded in 1735 by Jehan-Jacques Blancpain. The brand’s motto, “Since 1735, there has never been a quartz Blancpain watch” reflects the company’s commitment to mechanical watches.

After years of success, the firm has experienced periods of inactivity. Still, it is flourishing and continuing to advance the art of exquisite watchmaking while also producing timepieces influenced by its history.

Blancpain was founded by the French navy in 1961, looking for a watch that was dependable, robust, and could survive tough underwater activities. The brand was revived in 1983 and is currently owned by the Swatch Group. If you look at Blancpain watches, you’ll notice that they’re pretty similar to those from years ago.

What is the most expensive wristwatch?

The most expensive wristwatch ever sold was a one-of-a-kind Patek Philippe timepiece, which went for $31 million at a charity auction in Geneva.

The Patek Philippe Grandmaster Chime 6300A-010 is the only one of its kind to be made of stainless steel. It has 20 complications, including a grande and petite sonnerie, a minute repeater, a second-time zone, and a 24-hour and minute subdial.

The most distinctive feature of the watch is its front and rear dials, which are both salmon-colored and black. They may be turned or reversed.

Next: Why Are Luxury Watches So Expensive?