Traits Of A Real Man 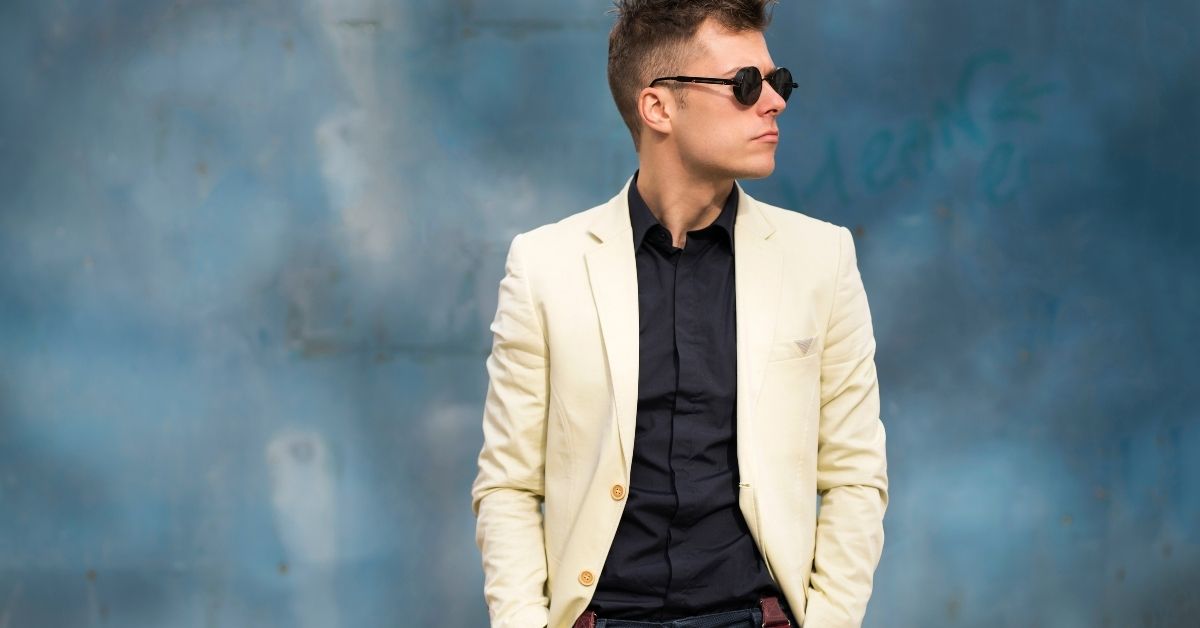 There seems to be a lot of confusion these days about what it means to be a man. Some people seem to think you have to act a certain way or dress a certain way to be considered masculine.

The truth is, there is no single blueprint for being a real man. Every guy is different, and each one has his own unique set of qualities and traits that make him special.

If you want to know about the traits of a real man, then read on. This article will outline ten key characteristics that all good dudes should possess.

So if you’re searching for guidance on how to become a better man, look no further – these are the traits you need to aim for!

A real man is honest and trustworthy 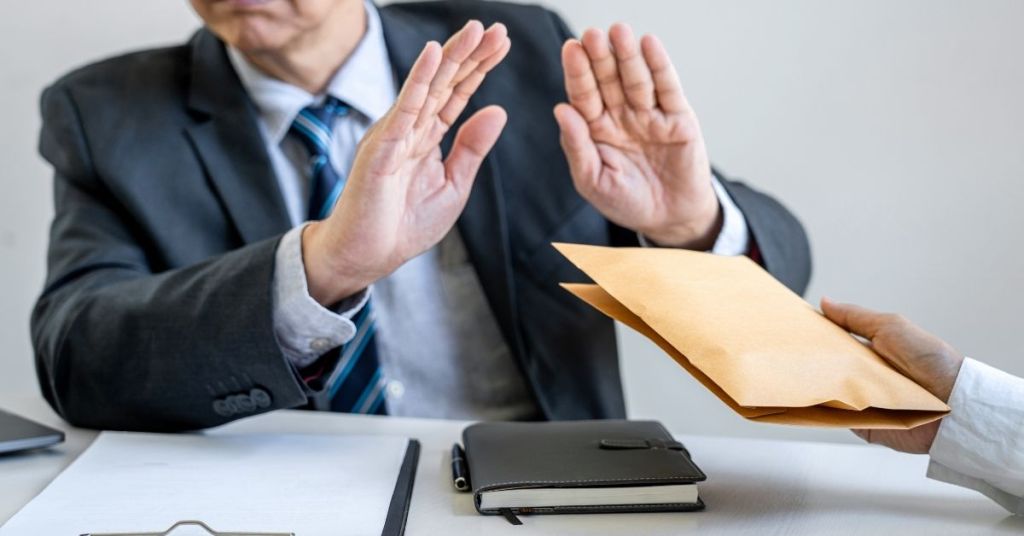 When it comes to being a real man, honesty and trustworthiness are two of the most important qualities. After all, if you can’t be honest with yourself, how can you expect to be honest with others?

And if you can’t be trusted, how can you expect to build lasting relationships? Being honest doesn’t mean that you have to share every last detail of your life with everyone you meet.

But it does mean being truthful and upfront about who you are and what you want. It also means being able to admit when you’ve made a mistake.

On the other hand, trustworthiness is about more than just keeping your word. It’s about being reliable, dependable, and consistent.

You can always count on trustworthy people, no matter what. They’re the ones who will be there for you when you need them. So, to be a real man, start by being honest and trustworthy. You’ll be surprised at how far it takes you.

Has a strong sense of integrity 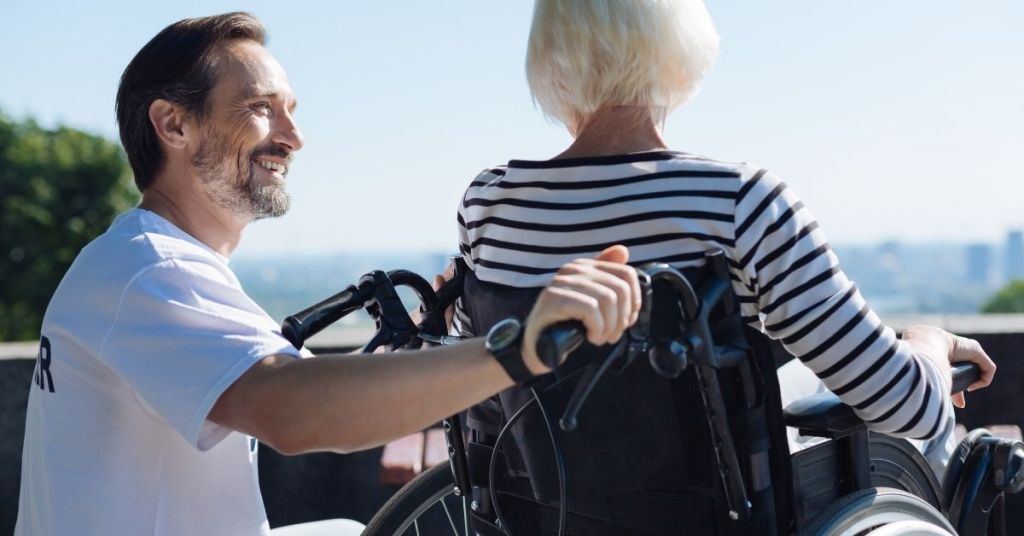 A real man knows what he wants and goes after it with a single-minded focus. He doesn’t let anything stand in his way of achieving his goals.

And once he achieved them, he has the integrity to admit it. He’s also not afraid to show his emotions, whether happiness, sadness, or anger.

The real man knows that being in touch with his feelings makes him a better man. He’s also honest with himself and others and doesn’t try to put up a front or pretend to be something he’s not.

He knows that being genuine is the best way to build strong relationships. And finally, a real man is someone who always strives to be the best he can be.

He knows that there’s always room for improvement and that life is a journey, not a destination. So he enjoys the ride and works hard to make the most of it. That’s what Integrity is all about.

Not afraid to show his emotions 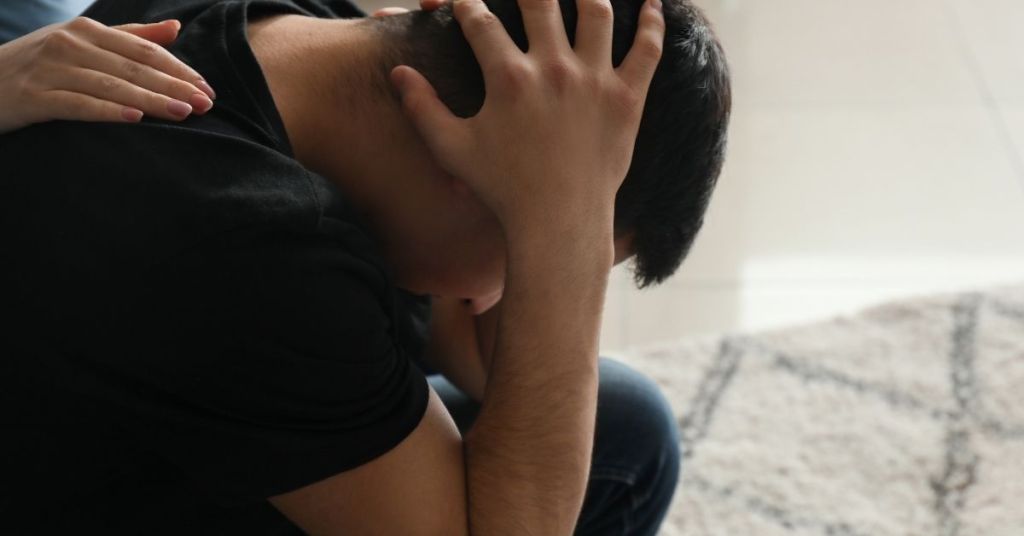 Real men are tough and stoic and don’t show their emotions. But the truth is, being afraid to show your emotions is a sign of weakness, not strength.

It takes courage to be vulnerable, to put yourself out there. And that’s what real men do. They’re not afraid to show their feelings, whether joy, sadness, anger, or love.

They know that emotions are a part of life and are not afraid to experience them fully. So if you’re ever feeling down or like you can’t express yourself, remember that it’s okay to be emotional.

It doesn’t make you any less of a man. It makes you more of one.

Takes responsibility for his actions 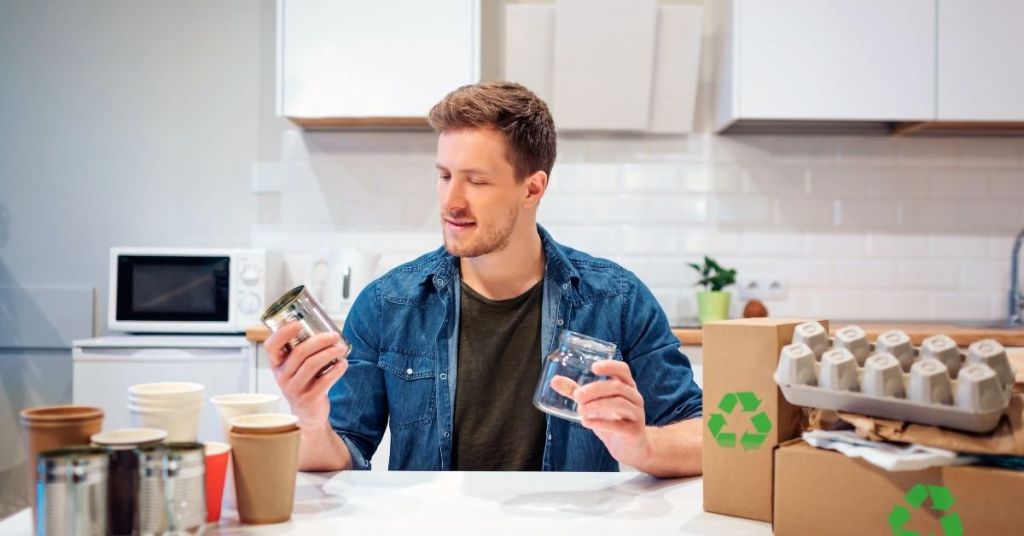 Take a look around you. What do you see? Men. Men everywhere. And what are they doing? Taking responsibility for their actions, of course. It’s one of the most important traits of a real man.

Taking responsibility for one’s actions is essential to being a real man. This involves being accountable for the choices that one makes, as well as any resulting consequences.

It also means being honest about mistakes and taking steps to correct them. It requires owning up to one’s words and actions, even when they may be unpopular or inconvenient.

Finally, responsibility also entails setting an excellent example for others, especially younger generations. By embodying this trait, men can set a positive example and help create a better world.

He’s confident but not arrogant 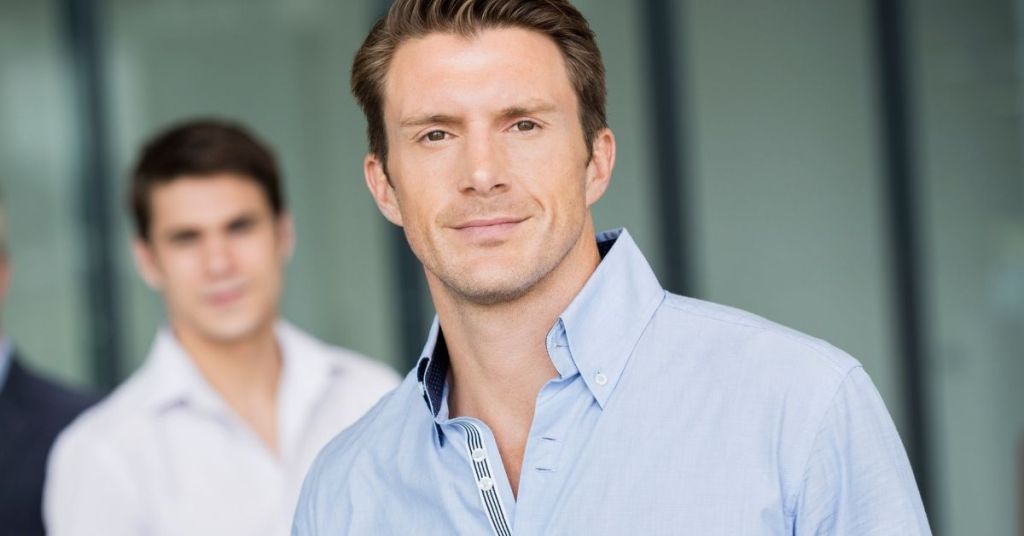 One of the traits of a real man isn’t just about being physically strong and being able to protect those weaker than you.

It’s also about having the courage to be true to yourself, even when it means going against the norm. A real man is confident in his own skin and knows he doesn’t need to put on a facade to impress others.

Related: The True Definition Of Chivalry

He is comfortable in his masculinity and knows that he doesn’t have anything to prove to anyone. At the same time, a real man also knows there is no need to be arrogant or cocky. He is humble and secure enough that he doesn’t need to boast or brag about his accomplishments.

Instead, he lets his actions speak for themselves. To sum it up, a real man is confident but not arrogant, secure in his skin, and comfortable in his masculinity.

He is someone who is true to himself and doesn’t feel the need to put on a show for others. 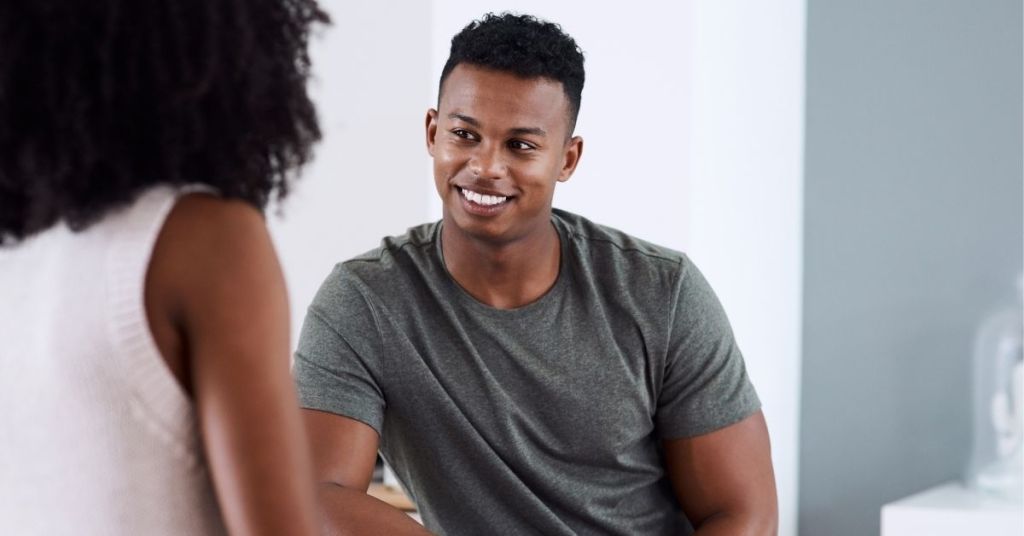 A real man is a good listener. He doesn’t just hear what you’re saying and listens to understand. He’s patient and present, ensuring he takes in every word.

He knows that to connect with someone truly, he needs to be fully present. And his ability to listen – really listen – is one of the things that makes him so unique.

When you’re talking to a real man, you know he’s not just waiting for his turn to speak. He’s genuinely interested in what you have to say.

He’s invested in the conversation and cares about getting to know you. That makes him such a great friend, partner, and son. He may not always have the right answer, but he knows that sometimes just listening is the best thing he can do. And for that, we are grateful.

What makes a man special?

We often think of special people as being famous or accomplished. But the truth is, we all have unique talents and qualities that make us special. It’s what makes us who we are. And it’s what makes each of us a valuable member of society.

To make a man special could be his sense of humor, his ability to fix things, or his cooking skills. Maybe it’s his passion for helping others or his love for spending time with family.

Whatever it is, those things make him who he is – and that makes him special. So celebrate the things that make you special. Embrace your uniqueness. And never forget: you are one in a million, just like every other man on this earth.

What is an ideal man?

The ideal man is a gentleman. He is courteous and respectful to others, especially women. He is well-educated and can hold his own in any conversation. He is confident but not cocky and has a great sense of humor.

Most importantly, he is a good listener who truly cares about others and their feelings. He is the ideal man because he embodies all the qualities that we should all aspire to have.

What do females look for in a man?

When it comes to finding a partner, women often look for someone who is kind, reliable, and has a good sense of humor.

However, many other qualities can be attractive to women. For instance, some women may be drawn to ambitious and driven men.

Others may prefer men who are more laid-back and relaxed. Ultimately, it varies from woman to woman. Some women may be looking for a specific type of man, while others may be open to dating various types of men.

The important thing is to be yourself and let your unique personality shine through. If you do that, you’re sure to attract the attention of some amazing women.

Next: How To Dress More Masculine