Reasons Why Dad Bod is Attractive 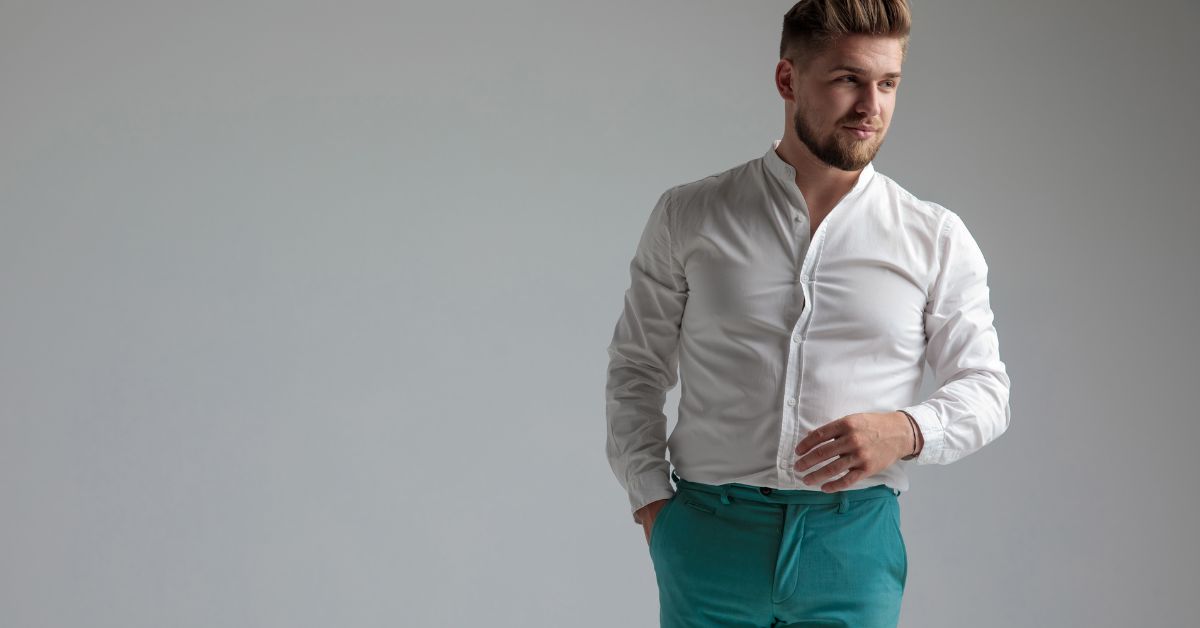 There’s no denying that society has placed a lot of emphasis on having the perfect body. From ads and movies to models and influencers, we are constantly bombarded with images of impossibly toned bodies and chiseled features.

As a result, it’s easy to feel like we have to look a certain way in order to be considered attractive. However, there’s something to be said for the appeal of the so-called “dad bod.”

This term is generally used to describe a guy who is slightly overweight and out of shape, but there’s more to it than that and there are a number of reasons why dad bod is attractive.

Dad bods are comfortable and laid back 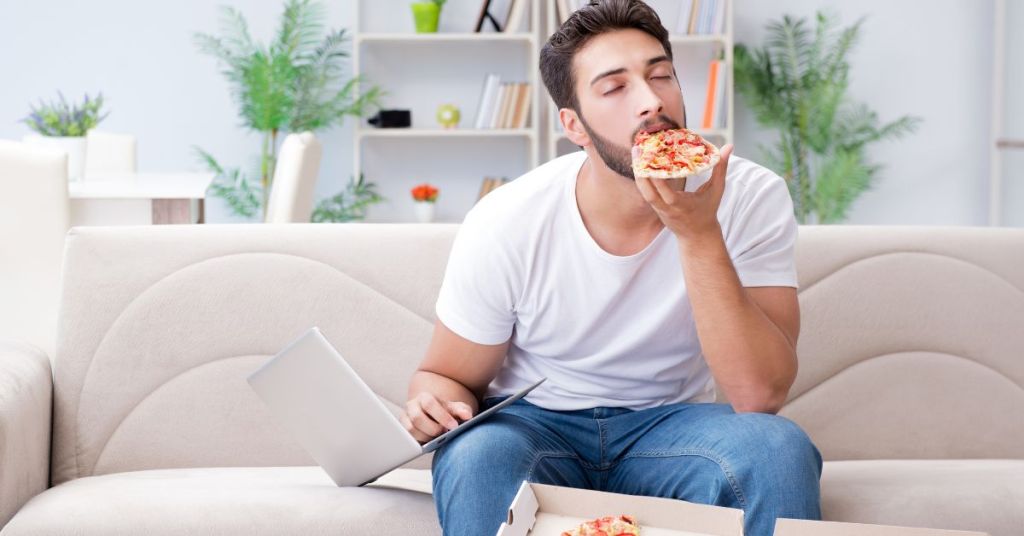 It seems like everywhere you look these days, articles and ads are telling us that we need to have the perfect body. But what if we told you that the perfect body is actually a little bit softer and rounder? That’s right: the dad bod is having a moment, and it’s about time.

After all, who doesn’t love a man who is comfortable in his skin? Dad bods are relaxed and laid-back, showing that a man isn’t afraid to let himself go a little bit.

And while we all want our partner to be physically fit, there’s something to be said for a man who isn’t afraid to indulge in a slice of pizza or an extra beer every now and then.

So, if you’re looking for the perfect man, don’t be afraid to try the dad bod. You might find that it’s exactly what you’ve been looking for all along.

It is usually associated with being fun-loving 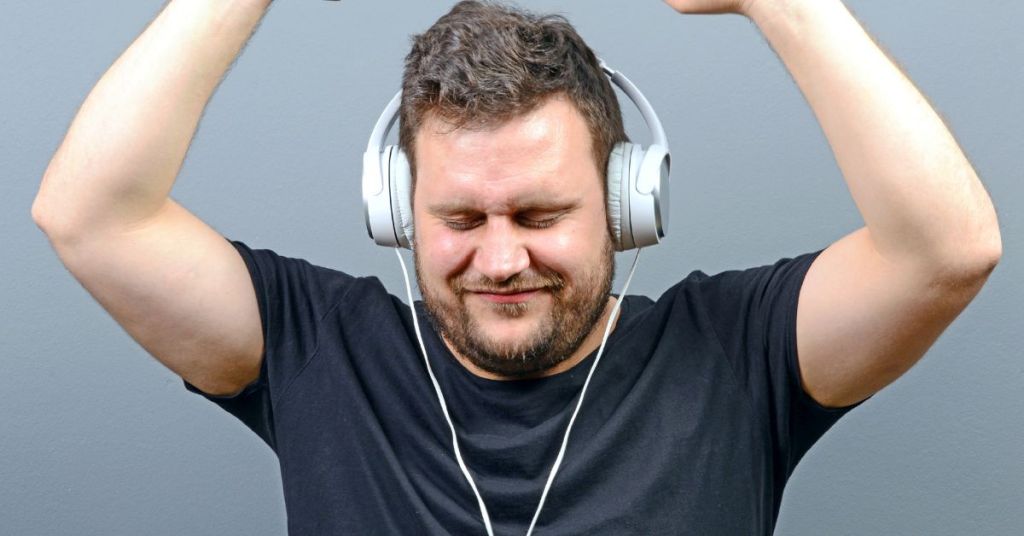 The dad bod is a popular term used to describe a male body type that is slightly overweight and out of shape. While the term is often used negatively, many women find the dad bod to be attractive.

One reason for this is that the dad bod is usually associated with being fun-loving. Men with dad bods are often seen as being more relaxed and easygoing than their fit and toned counterparts.

They are also typically seen as being more affable and approachable. In other words, the dad bod conveys an aura of warmth and friendliness that many women find appealing.

In addition, the dad bod is also often seen as a sign of maturity and wisdom. Unlike boys who constantly try to bulk up, men with dad bods have usually accepted their bodies for what they are. This can be refreshing for women who are tired of dealing with men who are insecure about their appearance.

They are not too muscular or too thin 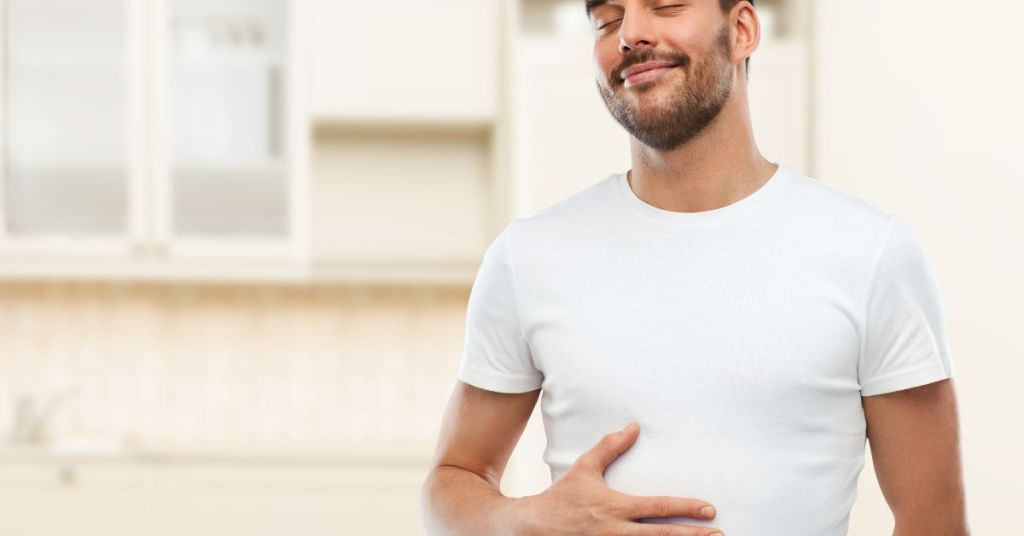 Women are attracted to dad bods because they are not too muscular or too thin. Dad bods are the type of body that is neither too skinny nor too muscular.

They have just the right amount of muscle and fat, which makes them look attractive to women. Dad bods are also associated with being high in testosterone, a hormone linked to strength, virility, and energy.

Related: How To Get Rid Of Dad Bod

This hormone makes men more attractive to women. Dad bods are also associated with being good fathers. This is because men with dad bods are seen as more likely to be able to take care of their children and provide for them financially. This is an attractive quality in a man.

It just looks sexy and cuddly 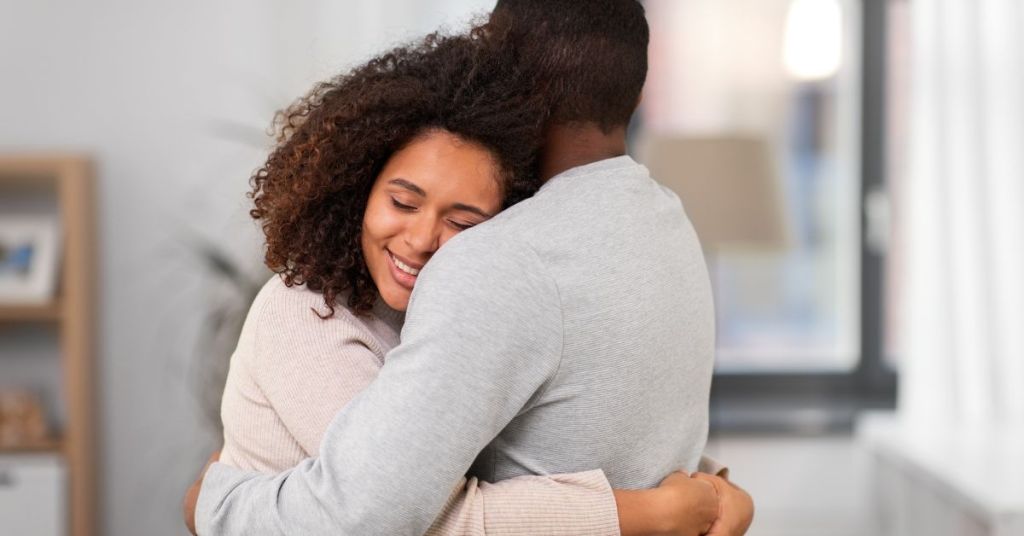 Some men have the perfect body, but they are just too skinny. On the other hand, some men are muscular, but they look like they are going to break if you hug them.

The dad bod is neither of these things. The dad bod is just the right mix of muscle and fat that makes a man look sexy and cuddly.

And while some women might be put off by the fact that the dad bod is not as toned and ripped as the perfect body, many women find it incredibly attractive.

It’s the perfect mix of muscle and flab, and it looks amazing in a tight t-shirt or pair of jeans. Plus, it’s ultra-cuddly, which is a major bonus for any woman looking for a man to snuggle with.

If you’re thinking about getting in shape for the summer, don’t sweat it too much – just let your dad bod shine through. Chances are, the ladies will love it.

It all depends on your perspective. If you’re attracted to muscular guys, then a dad bod probably isn’t your type. But if you like your men a little more cuddly, then a dad bod might just be right up your alley.

There’s something to be said for both kinds of bodies. But at the end of the day, it’s really up to you to decide what you find attractive.

Go out there and find your perfect match, whether he’s got a six-pack or a little extra insulation around his middle.

As the old saying goes, “Real men don’t have abs.” And it seems that many girls agree. In a recent poll, most women said they prefer dad bods over abs.

When asked to explain their preference, the most common response was that dad bods are “more relatable.” Few guys have the time or energy to maintain a rock-hard physique. And let’s face it, abs can be a bit intimidating.

Dad bods, on the other hand, are approachable and down-to-earth. They’re the type of body that says, “I’m comfortable in my own skin.”

Forget about the gym and focus on getting comfortable in your own skin. After all, that’s what girls really want.

Dad bellies are caused by a variety of factors, including poor diet, lack of exercise, and genetics. However, the good news is that there are things you can do to minimize the appearance of a dad belly.

First, make sure you’re eating a healthy diet. Lots of processed foods and sugary drinks can contribute to a bulging waistline. Second, incorporate some cardio into your routine. Regular exercise will help tone your abdominal muscles and improve your fitness level. Finally, be patient.

Getting rid of a dad belly takes time and effort, but it’s definitely possible with some hard work and dedication.

Next: Traits Of A Real Man