Qualities Of An Alpha Male 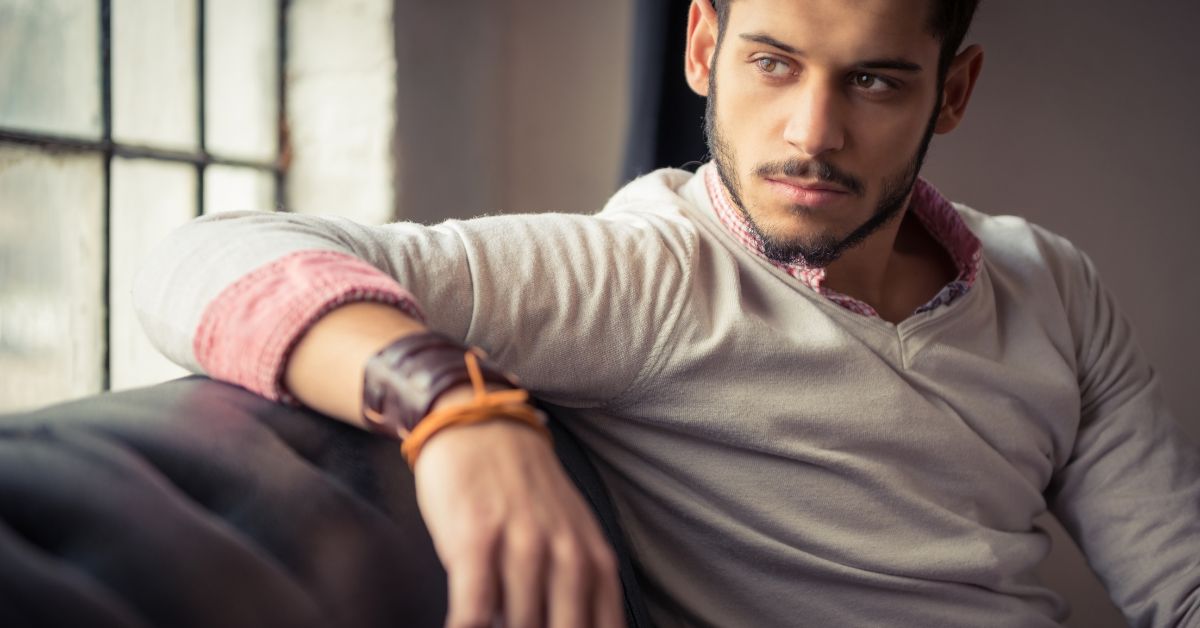 There’s been a lot about the qualities of an alpha male. Some people seem to think you have to be a bully or a jerk to qualify, but that’s not true.

Plenty of decent guys out there embody the qualities of an alpha male, and they’re worth knowing about.

So if you’re wondering whether you might have what it takes, read on for some tips.

An alpha male is a confident man 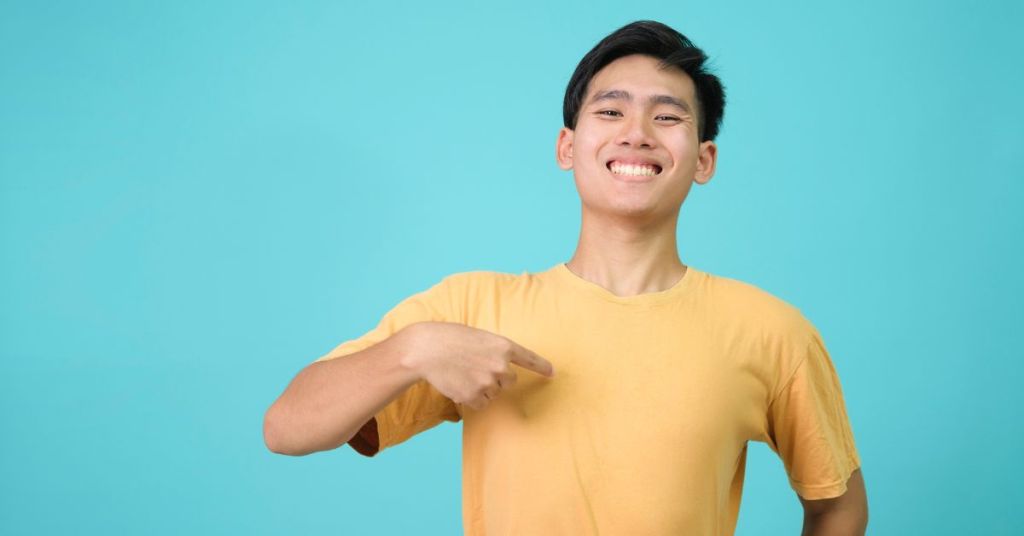 Being confident is one of the qualities of an alpha male. When a man is confident, he exudes an air of authority and control. He knows what he wants and goes after it with certainty. Women are attracted to this type of man because he exudes an aura of strength and power.

A confident man is also not afraid to take risks. He is willing to put himself out there and try new things. This type of man is always striving to improve himself and his life.

He sets high standards for himself and strives to meet them. A confident man is also a good communicator. He can express himself clearly and effectively.

He knows how to listen and respond in a way that will build rapport and trust. If you want to be an alpha male, start working on your confidence level.

Be assertive and go after what you want in life. Communicate effectively and always strive to improve yourself. 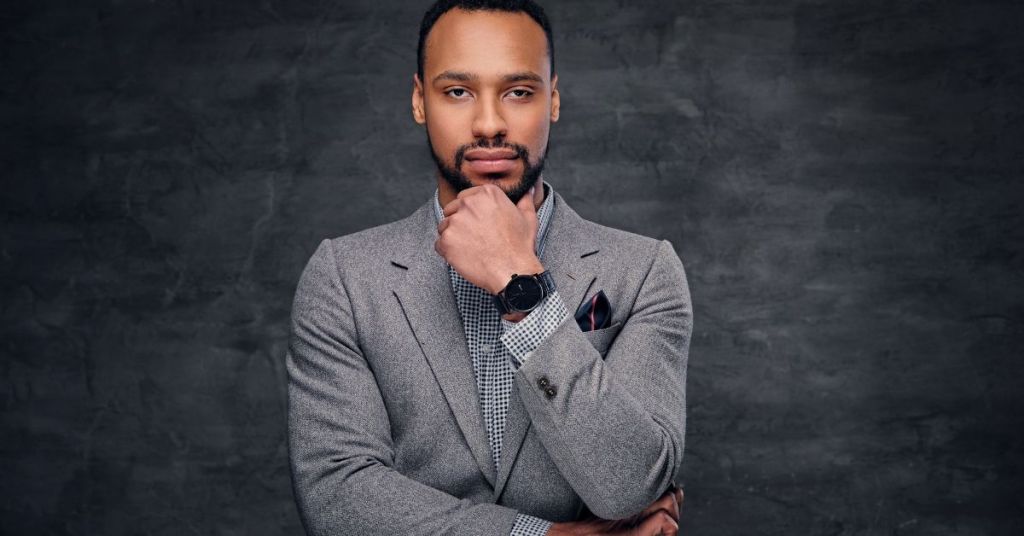 While alpha males come in all shapes and sizes, there are certain qualities that they tend to share. One of the most important of these is leadership.

An alpha male typically takes charge in a group situation, whether heading up a project at work or leading a team in a sport. He has the confidence and charisma to inspire others to follow his lead and is usually not afraid to take risks.

This quality is essential in any leader, but it’s especially important for an alpha male, who needs to be able to take charge in all aspects of his life.

After all, an alpha male isn’t just a leader in the traditional sense; he’s also the head of his pack and needs to be able to protect and provide for those under his care.

In short, leadership is one of the key qualities that separates the alpha male from the rest of the pack.

Passion is what makes an alpha male truly magnetic 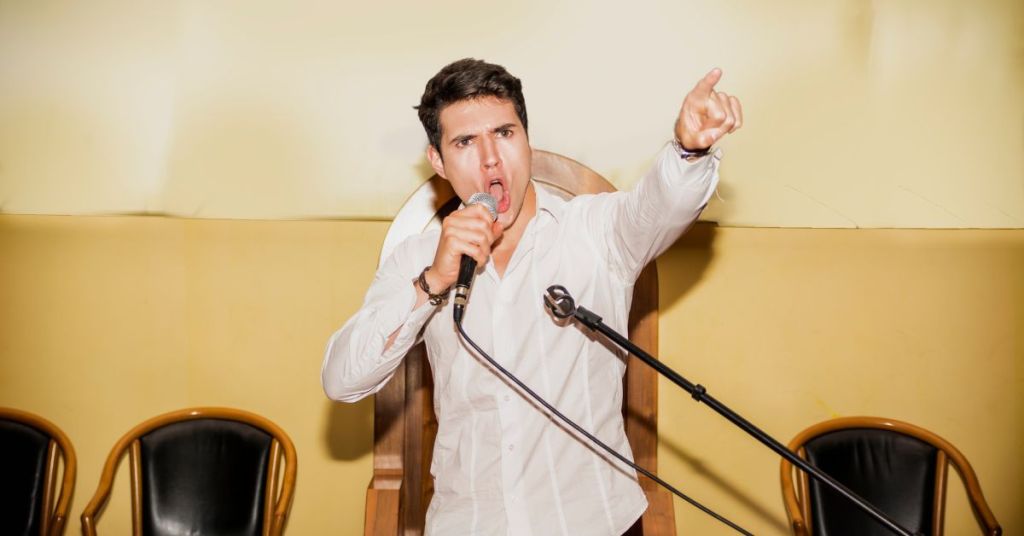 The alpha male is the ruler of the pack. He’s the one who leads the others and sets the tone for the group. He’s also the one who’s most passionate about what he does.

Passion is what drives him to be the best. It’s what motivates him to achieve his goals. And it’s what makes him stand out from the rest.

The alpha male always strives to be better, reach new heights, and accomplish more than anyone else. That’s because he knows that passion is what will get him there.

Without it, he would be just another member of the pack. But with it, he can achieve anything he sets his mind to.

So if you want to be an alpha male, start by finding something you’re passionate about and go after it with everything you’ve got. Only then will you truly stand out from the pack. 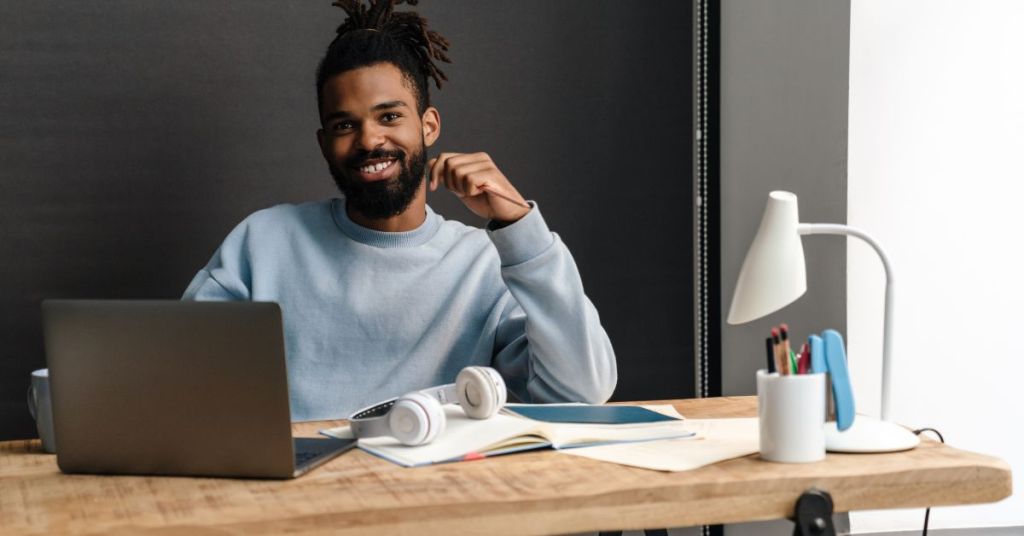 Anyone who has ever achieved success can attest to the importance of persistence. Whether reaching a personal goal or closing a business deal, it takes perseverance to see things through to the end.

And while some people seem to have an innate ability to stick with something, it requires a bit more effort for others. For example, if you’re easily sidetracked or give up at the first sign of difficulty, you may need to work harder to develop resilience.

Nevertheless, it’s important to remember that everyone has the potential to be persistent. With a little effort and practice, anyone can learn to persevere in the face of adversity.

After all, as they say, success is just around the corner for those who don’t give up. So if you’re looking to develop this essential quality, don’t give up before you’ve even started. Remember, persistence is key.

Being resourceful is one of the qualities of an alpha male 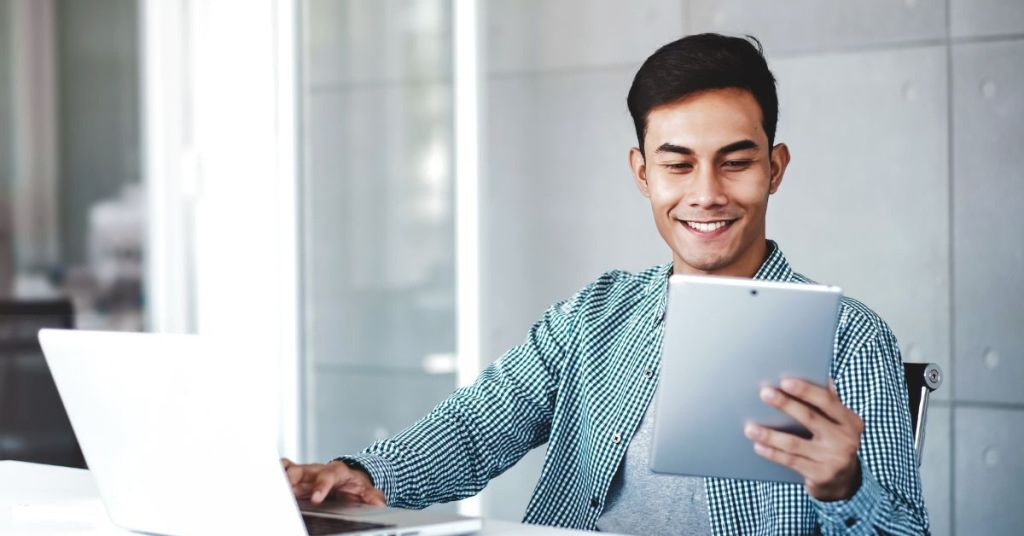 He is not afraid to roll up his sleeves and get his hands dirty, whether fixing a broken engine or tracking down a lost child.

Related: How To Be A Better Man

An alpha male is also comfortable taking risks, and his boldness often leads to success. In addition, an alpha male is usually confident and assertive, two essential qualities for leadership.

While not all men have the same natural leadership abilities, anyone can become more resourceful by honing his problem-solving skills and learning to think on his feet. This quality makes him a valuable leader and an essential member of the group.

How do you identify an alpha?

When it comes to identifying an alpha, there are a few key things to look for. First and foremost, alphas tend to be confident and self-assured.

They know what they want, and they go after it with determination. They’re also usually natural leaders who can inspire and motivate others.

In addition, alphas tend to be physically strong and courageous. They’re usually the ones who are willing to take risks and stand up for what they believe in.

The term “alpha male” is often used to describe a man who is assertive, successful, and in control. These qualities are undoubtedly valuable in many situations but can also lead to a lack of empathy.

An alpha male is typically more focused on achieving his own goals than on understanding the needs of others. As a result, he may quickly dismiss the feelings and perspectives of those around him.

This lack of empathy can make it difficult for an alpha male to form solid relationships and even lead to serious conflict.

In some cases, it may be necessary for an alpha male to learn to dial back his alpha tendencies to create more meaningful connections with the people in his life.

Can an alpha male be insecure?

The alpha male is often seen as the epitome of confidence and security. He is the one who leads the pack, omitting strength and power at every turn.

Surprisingly, many alpha males are insecure. They may be successful in their careers or popular with their friends, but they still struggle with feelings of self-doubt.

Their insecurities can manifest in different ways, from being overly critical of themselves to put up a false front of bravado.

While it may seem like alpha males have it all together, the truth is that they are just like everyone else, capable of feeling insecure and uncertain.

Next: Powerful Status Symbols for Men