Debunking The Myths About Dark Beers 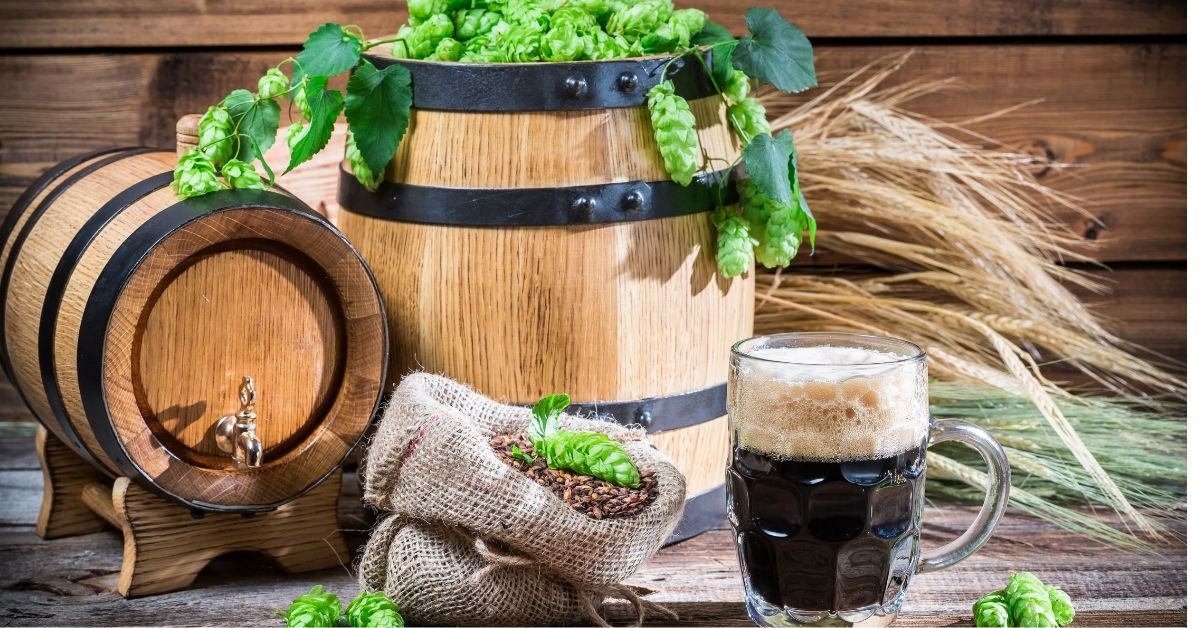 There are many myths about dark beers. Some people think it is heavy and filling, while others believe it is challenging to drink.

There’s a common misconception that dark beer is heavy and strong-tasting when it can be quite the opposite in reality.

If you’re hesitating to give the dark beer a try because of the myths, read on to learn more about why you should give it a chance.

You may be surprised at just how tasty these brews can be! 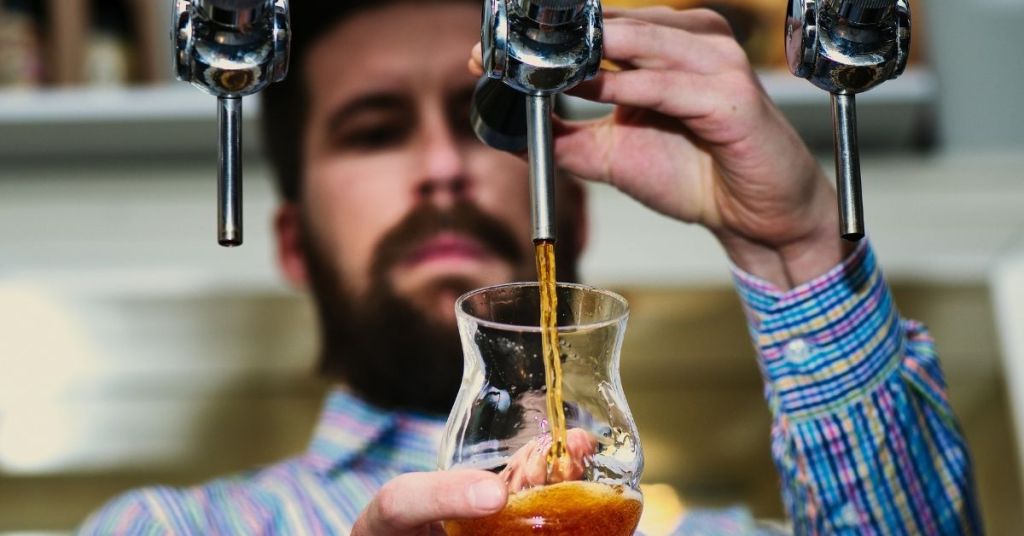 It’s a common misconception that dark beer is only meant to be consumed in winter.

While it’s true that darker beers often have richer, more complex flavor profiles that make them ideal for colder weather, there are plenty of dark beers that are perfect for summer drinking.

For example, porters and stouts often have coffee or chocolate notes that can help to combat the summer heat.

And while they may appear heavy, many dark beers are quite refreshing. Thanks to their higher carbonation levels, they can help to cleanse the palate and quench thirst.

So next time you’re reaching for a beer on a hot summer day, don’t be afraid to try a dark one. You might just be surprised at how refreshing it can be.

There are many different types of dark beer 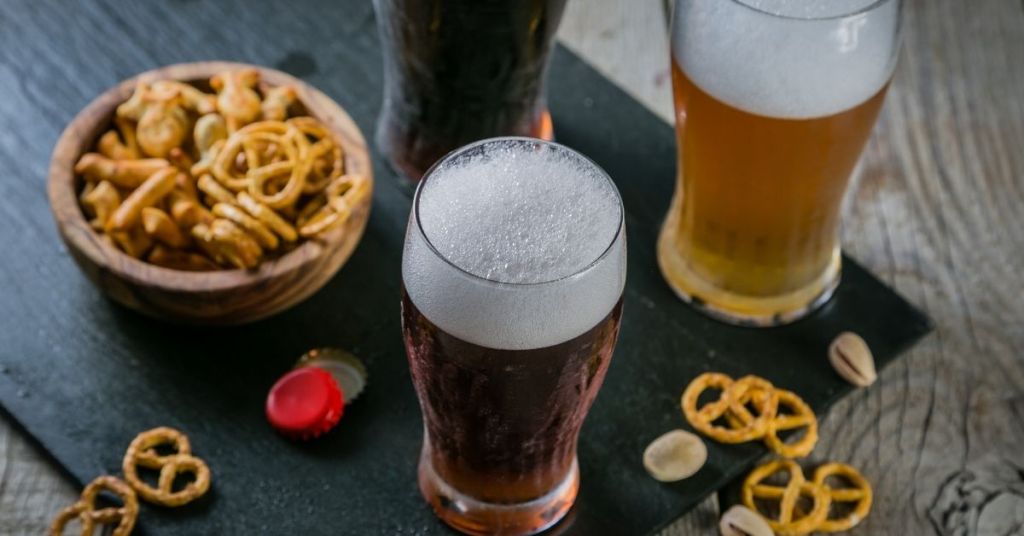 Dark beer is often associated with heavy, full-bodied ales, but there is a great variety in this type of beer.

For instance, porters are a dark beer that originated in London in the 18th century. These beers are brewed using dark malt, which gives them their characteristic flavor and color.

Stouts are another popular type of dark beer, and they were created as a stronger version of porter.

Guinness is perhaps the best-known stout brand, and its creamy texture and rich flavor characterize it.

Other types of dark beer include brown ale, Schwarzbier, and doppelbock.

While these beers have their own unique flavor profile, they all share a common characteristic: a deep, complex flavor perfect for sipping on a cold winter night.

Dark beer is heavy and filling 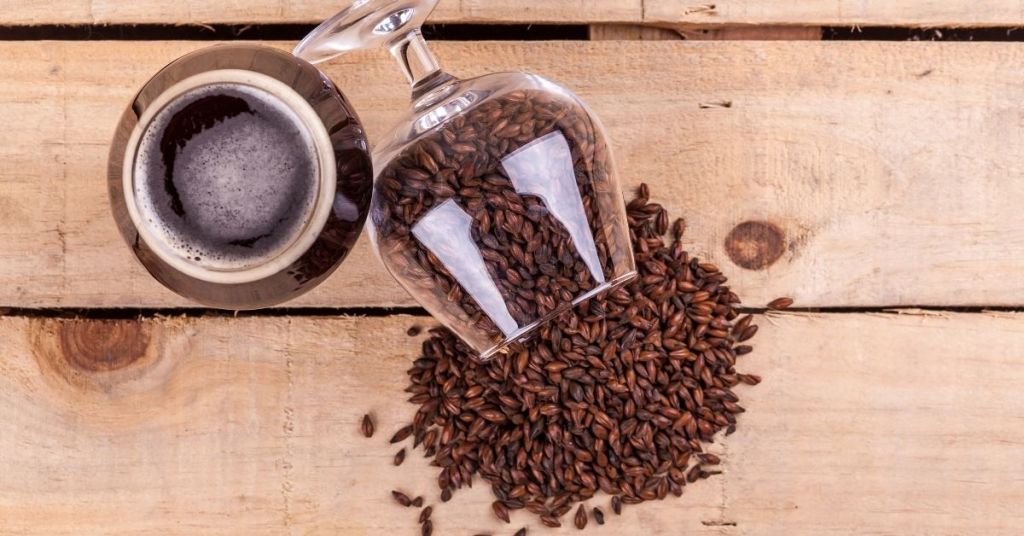 When it comes to beer, there are two main types: light and dark.

Light beers, such as pilsners and lagers, are typically pale in color and have a crisp, refreshing flavor.

On the other hand, dark beers are typically amber or brown and have a richer, maltier flavor. Dark beers are also generally heavier and more filling than light beers.

This is because they contain more calories and carbohydrates. In addition, dark beers also tend to have a higher alcohol content than light beers.

As a result, they are often enjoyed in smaller quantities. Whether you prefer light or dark beer, there is no doubt that both have their own distinct advantages. Cheers!

Dark beer is lower in calories and carbs 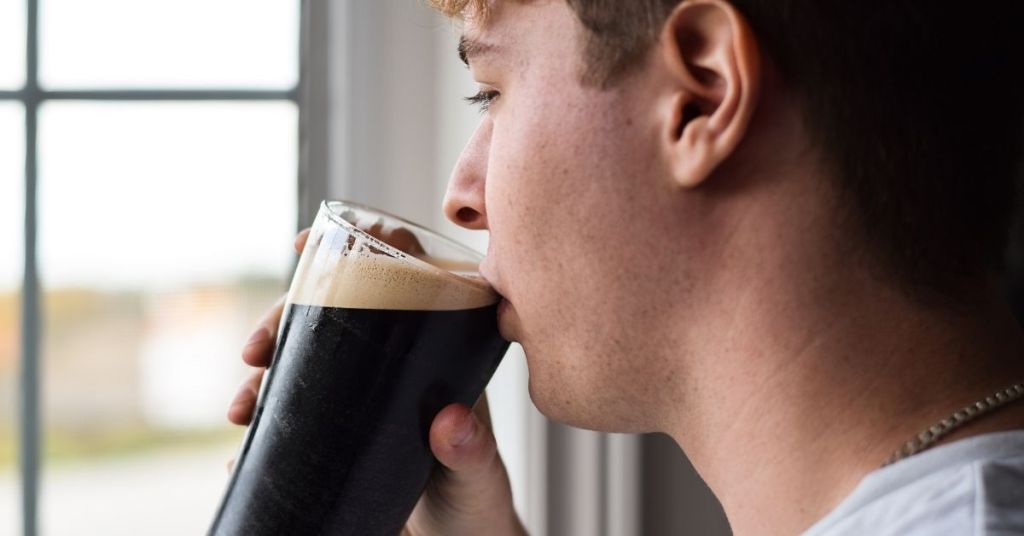 For those watching their weight or their intake of carbohydrates, dark beer may be the better choice.

Studies have shown that, on average, dark beer has fewer calories and carbs than its lighter-colored counterparts.

Dark beer is brewed with darker-roasted malt; it generally has a higher calorie and carb count than its lighter-colored counterparts. However, there are some exceptions.

For example, Guinness Draught is a dark beer that contains only 126 calories per 12-ounce serving. Budweiser American Ale, a light beer, has 137 calories per 12 ounces.

Related: How Non Alcoholic Beer Is Made

Dark beer can also be a good choice when it comes to carbs. A 12-ounce serving of Guinness Draught contains 10 grams of carbs, while Budweiser American Ale has 13 grams.

Dark beer is also richer in antioxidants, which can help to protect against heart disease and cancer.

While all beer should be consumed in moderation, those looking to cut back on calories or carbs may want to opt for a darker variety. 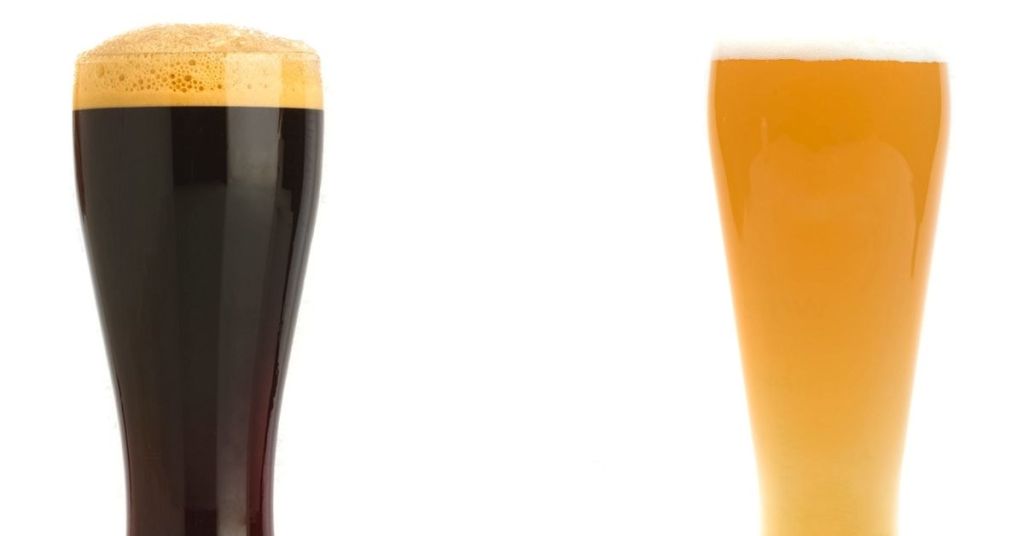 Most people assume that light beer is the healthier option, but this isn’t necessarily the case.

Dark beer may be better for your health. Dark beers are typically richer in vitamins and minerals, including iron, potassium, and magnesium.

However, it’s important to note that all beer should be consumed in moderation. Too much of any beer can lead to health problems.

So if you’re looking for a healthier option, dark beer may be the way to go. 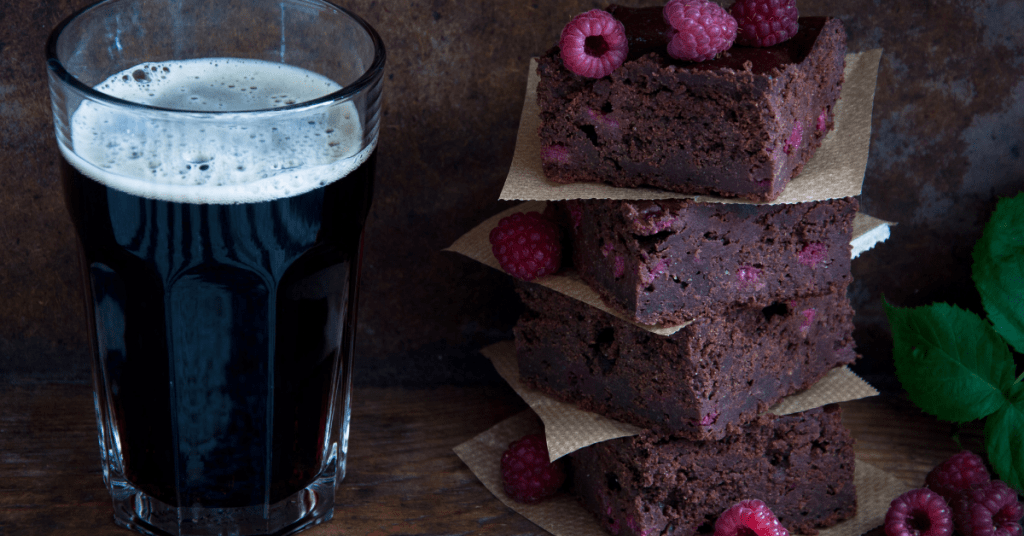 When pairing food with beer, many people automatically reach for a light-colored lager. However, dark beers can be an excellent choice for several different dishes.

For instance, a robust porter or stout can help cut through the richness of a hearty stew or barbecue sauce.

Similarly, the coffee and chocolate flavors in a stout can complement the sweetness of desserts like chocolate cake or tiramisu.

And when it comes to cheese, darker beers often pair better than lighter ones.

The maltiness of a brown ale can help offset the sharpness of cheddar, while the fruitiness of a Belgian-style Dubbel can balance the creaminess of Brie.

So if you’re looking for a beer that will complement your food, reach for a dark ale or stout. You might be surprised at how well it pairs with your favorite dishes.

The strength of a beer is determined by its alcohol content, not its color.

Dark beers get their color from the malt used to brew them. The malt itself does not add any significant alcohol to the beer.

However, certain types of malt can give dark beers a fuller body and a slightly sweeter flavor.

Which beer contains the highest alcohol?

Not all beers are created equal when it comes to alcohol content. While most beer has an alcohol content of around 5%, some brands pack a much higher punch.

For example, the Scottish brewery BrewDog makes a beer called “Sink the Bismarck!” with an alcohol content of 41%. This beer is not for the faint of heart and should be cautiously approached.

Another high-alcohol beer is “Snake Venom” from UK brewery Camden Town Brewery. This beer has an alcohol content of 35% and is not for beginners.

Belgian brand Delirium Tremens is a good option for those looking for a more traditional beer with high alcohol content.

This beer has an alcohol content of 9.5% and is available in many countries worldwide.

There are many different styles and colors to choose from when it comes to beer.

One of the most distinctive beers is black beer, which gets its color from roasted malt known as chocolate malt.

This malt is made by kilning barley at a high temperature, which causes the sugars to caramelize and the grain to turn a dark brown or black.

When all of these ingredients are combined, they create a delicious and unique beverage perfect for enjoying a fantastic evening.

What is the healthiest dark beer?

There are a few factors to consider when it comes to dark beer.

Lastly, darker beers tend to have a higher alcohol content, so they should be consumed in moderation. When all of these factors are considered, it is difficult to say which dark beer is the healthiest.

Next: Why You Shouldn’t Drink Beer After a Workout