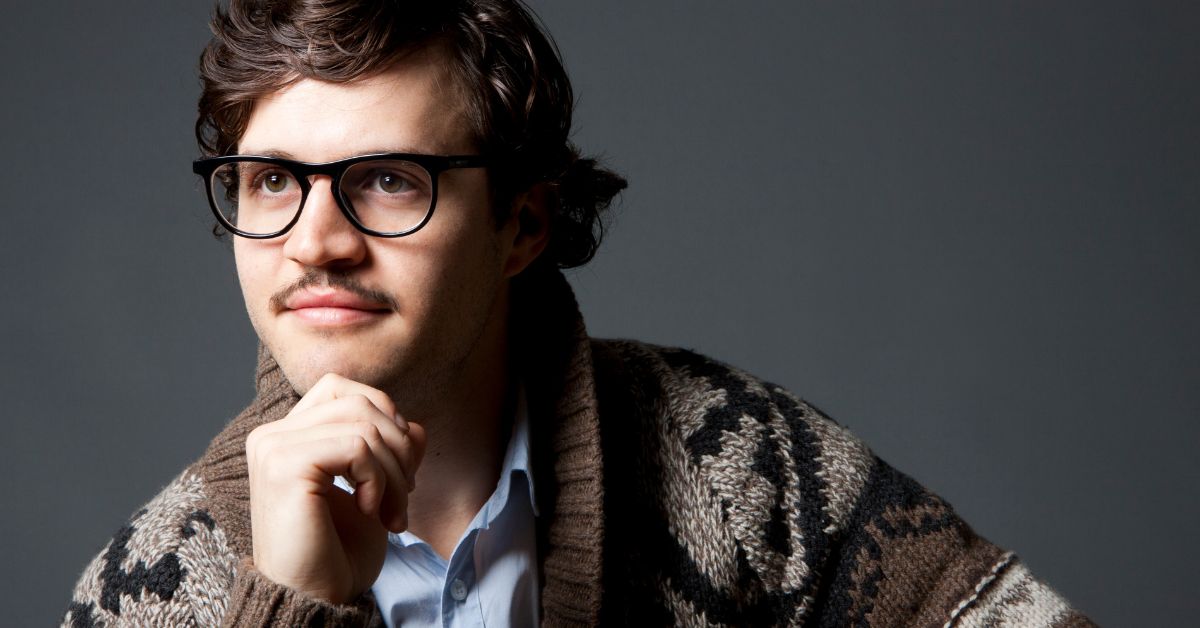 There are several reasons why men might want to grow a moustache. It may be simply a matter of personal preference or style for some. Others may feel that a moustache makes them look more masculine or rugged. In some cultures, mustache growth is seen as maturity and manhood.

In the past, mustaches were also worn to convey social status or profession (e.g., military officers and policemen often sported prominent mustaches). Today, however, the popularity of mustache wearing has declined somewhat, and it is no longer as commonly seen as it once was. Nevertheless, it can be a fun and satisfying experience for those men who choose to grow a mustache.

Moustaches are back in a big way, and if you’re looking to join the fun, there are plenty of moustache styles to choose from. Whether you’re aiming for something classic or contemporary, we help you find the perfect look for your personality. So put down the razor and check out these stylish moustache styles that will have you looking dapper in no time. 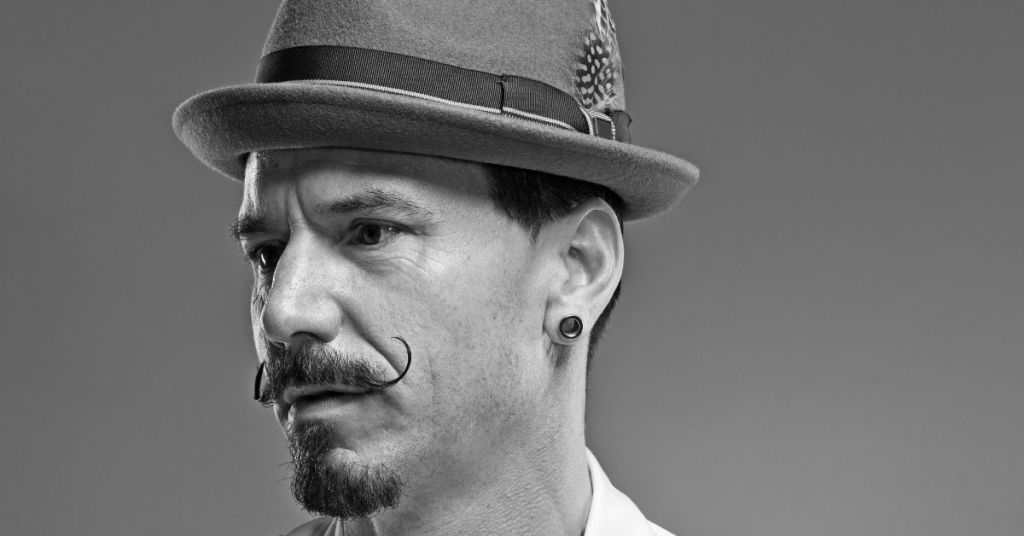 The handlebar moustache is a facial hair characterized by its long, curved ends. The style was popularized in the 19th century and has remained a popular facial hairstyle ever since. 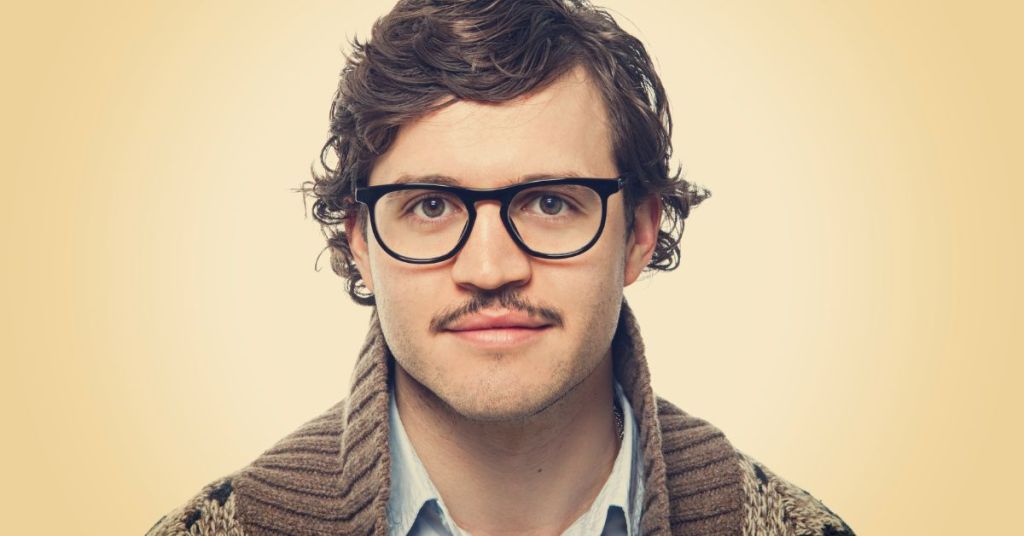 The pencil moustache is a thin, straight moustache trimmed to extend beyond the corners of the mouth. It gets its name from its narrow, precise shape, which resembles a pencil lead.

The pencil moustache was popularized in the early 20th century by actors like Charlie Chaplin and Clark Gable. Thanks to its retro appeal, it has experienced a resurgence in popularity in recent years.

Today, the pencil moustache is worn by men of all ages and backgrounds as a stylish way to add personality to their look. The pencil mustache is worth considering whether you’re a hipster, a vintage enthusiast, or just looking for a unique facial hairstyle. 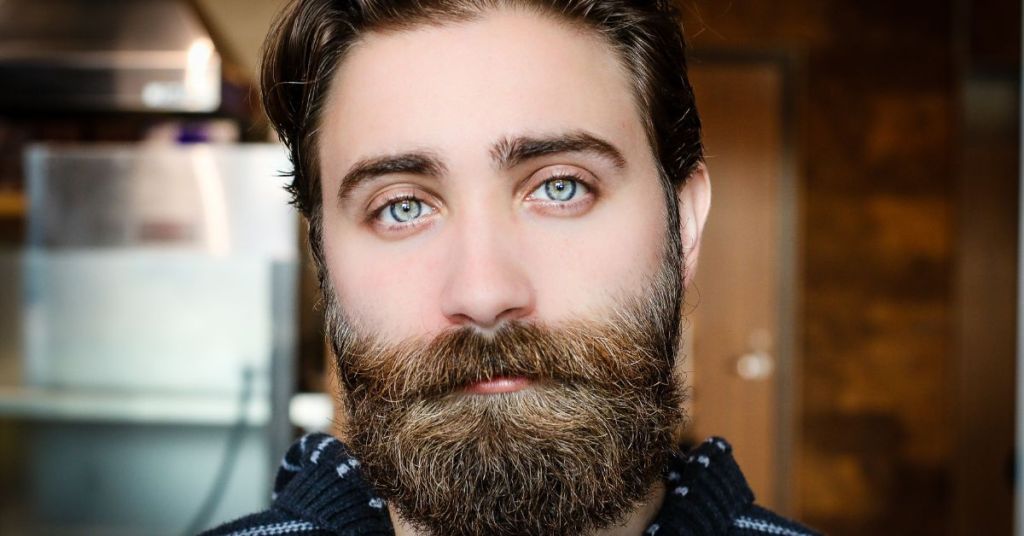 The walrus mustache is a thick, bushy mustache that extends down on either side of the mouth. It is sometimes called a “handlebar mustache” due to its resemblance to the handlebars of a bicycle.

Walrus mustaches were popularized by celebrities such as Mark Twain and Theodore Roosevelt and remained popular throughout the early 20th century.

Today, they are often seen as comical or old-fashioned, but some men still wear them with pride. The walrus mustache takes its name from the walrus, an animal with thick whiskers that extend down its face.

The walrus beard is also considered thick and bushy like the walrus mustache. However, the walrus beard does not extend down the sides of the mouth as the mustache does. Instead, it covers the entire chin and jawline.

The term “walrus beard” is sometimes used interchangeably with “beard,” but it technically refers to a specific facial hairstyle. This facial hairstyle will turn heads whether you call it a walrus mustache or a beard. 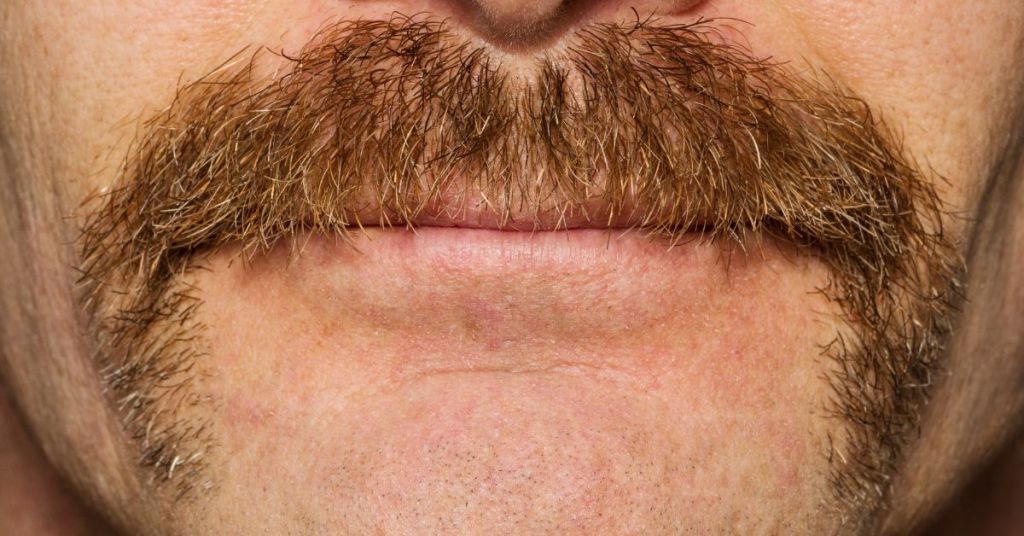 The horseshoe mustache is a facial hairstyle characterized by its downward-curving shape. It is named after the horseshoe, which shares a similar U-shaped appearance.

The horseshoe mustache is sometimes called a “chimney sweep” mustache due to its resemblance to the soot-covered faces of early 20th-century chimney sweeps.

The style became popular in the 1970s with the rise of the counterculture, and it has been sported by many iconic figures, including John Lennon, Burt Reynolds, and Freddie Mercury.

Today, the horseshoe mustache remains a popular choice for those looking to make a statement with their facial hair.

The Fu Manchu moustache is a thin, downward-curving mustache named after the villainous Fu Manchu character created by Sax Rohmer.

Unlike other mustache styles, the Fu Manchu is not connected to the sideburns. Instead, it hangs down from the upper lip, often extending below the chin.

While the Fu Manchu moustache was once considered the height of fashion, it fell out of favor in the early 20th century. However, it has experienced a renaissance among hipsters and other trendsetters in recent years.

Whether you’re looking to make a fashion statement or pay tribute to a pulp fiction icon, growing a Fu Manchu moustache is a surefire way to turn heads. 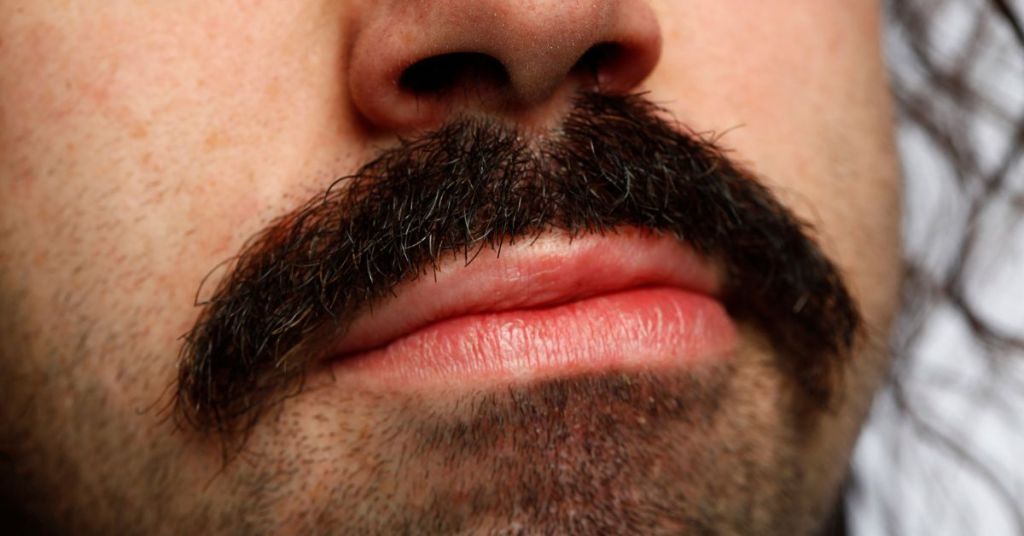 The Chevron moustache is a thick, bushy style of facial hair that extends horizontally across the entire mouth width. Unlike other mustaches, the Chevron does not come to a point at the ends; instead, it is trimmed short and square.

The Chevron was popularized in the 1970s by celebrities like Tom Selleck and Burt Reynolds, and it has remained a popular choice for men with thick, full beards. To achieve the Chevron look, start growing your beard for several weeks.

How do I choose a moustache shape?

When choosing a moustache style, there are a few things to keep in mind. First, consider the shape of your face. If you have a round face, you might want to try a more extended and thinner style, such as a Chevron or an English Saddlebag.

If you have a square face, you might want to go for something shorter and fuller, like a walrus or a Handlebar. Second, think about what statement you want to make with your moustache.

Are you looking for something playful and fun? Or are you going for a more refined look? Once you’ve considered these factors, you should better understand what kind of moustache will suit you best.

While mustaches were once the epitome of stylish facial hair, they fell out of favor in the latter half of the 20th century. However, there has been a resurgence of interest in mustaches recently, with many young men adopting the look.

It remains to be seen whether this trend will continue into 2022 and beyond. However, given the current popularity of mustaches, it’s certainly possible that they will still be in style in 2022. So if you’re considering growing a mustache, you may be ahead of the curve.

How can I make my thin mustache look thicker?

A mustache is a finishing touch to their facial hair for many men. However, some men struggle to grow a thick, full mustache. If you’re looking for ways to make your thin mustache look thicker, there are a few things you can try.

First, make sure you’re using the right products. Quality mustache wax can help hold hairs in place and give your mustache a fuller appearance. Second, consider trimming your mustache into a different shape.

A softer, more natural-looking mustache may require less maintenance than a traditional style and can help disguise any sparse areas. Lastly, be patient! It can take time for mustaches to reach their full potential. You can help your thin mustache look its best by following these tips.

Next: Habits of the Well-Groomed Man