How Non Alcoholic Beer Is Made 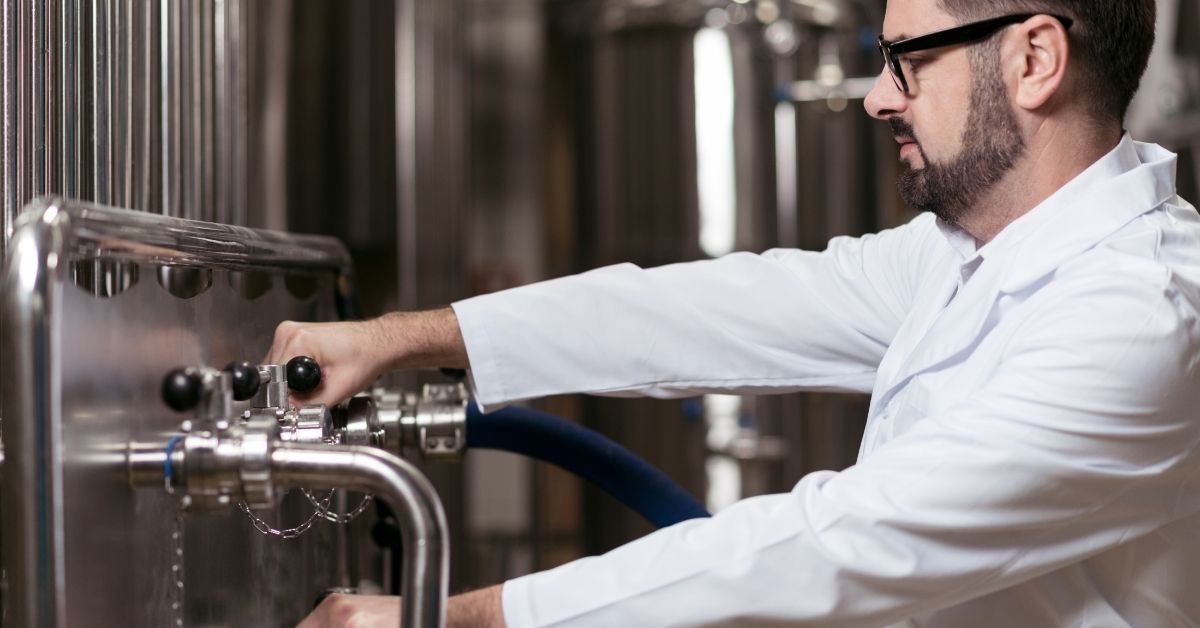 Non alcoholic beer is a type of beverage made from a small amount of malt and hops. It does not contain any alcohol, so it can be enjoyed by people who have to refrain from drinking due to religious reasons or because they are driving.

Usually, the production process for alcohol-free beer starts with an extract created from malted barley. The extract is then boiled to concentrate the sugars before adding hops for flavor and bitterness.

This mixture will then cool down into a liquid which becomes the base for making the actual drink, but it must first go through additional steps such as pasteurizing and filtering before it can be bottled up and sold at your local store!

This process of making non alcoholic beer has been around since 1885!

Some brewers still produce non alcoholic beer by following the traditional steps of making alcoholic beverages but take away fermentation time after processing to remove any trace of alcohol in the final product. However, taking the fermentation steps out of this process prohibits the natural sugars from fermenting, which can cause flavor issues.

All non-alcoholic beers begin with the same procedure, although there are a few variations, generally in the final stages of production. In this post, we’ll look at how to make non alcoholic beer. It’s an intriguing read for anybody who has ever been curious about how it’s made or what goes into its creation. 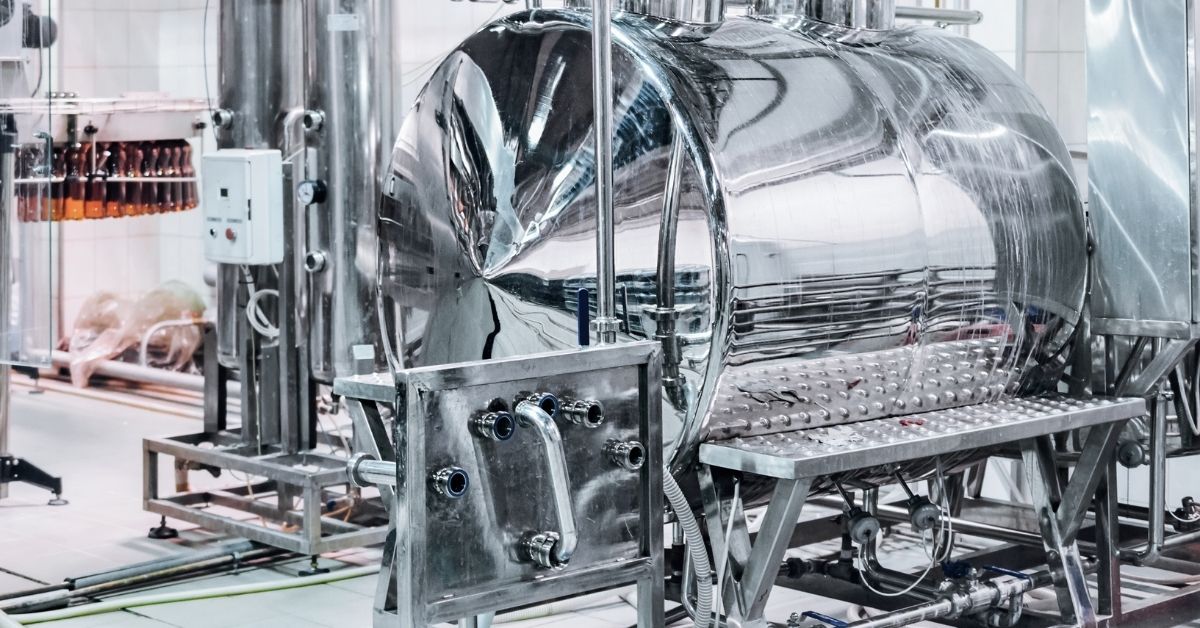 The second round of straining is done after adding Irish Moss to remove this cloudy effect. Most brewers use centrifugation technology which reduces time wastage during the filtering process.

This process includes sterilizing ingredients, boiling wort, and storing it under pressure while adding yeast. 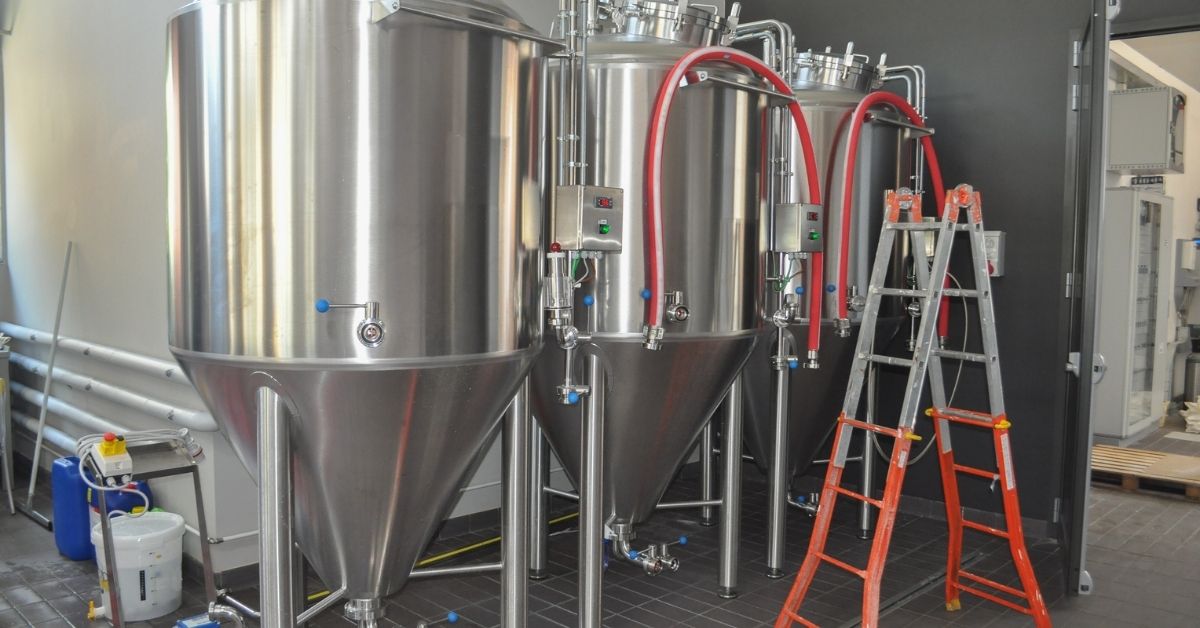 In the second step, a type of yeast called a bottom fermenter is added to the beer. This fermentation process generally takes two weeks or more.

The purpose of adding this yeast is to convert extra sugars into alcohol less than 0.5%.

After completion of fermentation, brewers use another process called ‘Irish Moss‘ where Irish moss extracts result in sedimentation and settlement of proteins from solution due to positive charge on particles surfaces.

To speed up the process, centrifugation is done. This improves efficiency and reduces production costs.

Brewers uses carbon dioxide gas to push out finished product from tanks with the help of a pipeline leading towards the canning unit after passing a filtration system consisting of filters, heat exchangers, and other beer equipment. 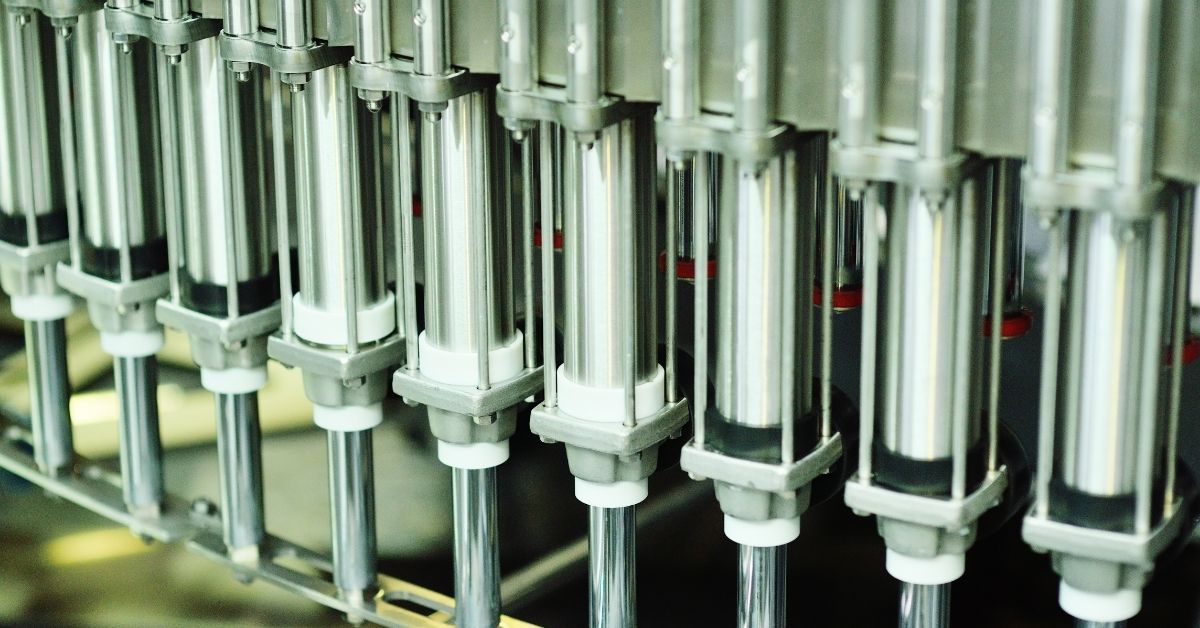 After creating non alcoholic beer, it goes through another filtration system where brewers prepare beers to meet their requirement for carbon dioxide levels. Then these beers are filled in bottles or cans, which are then subjected to additional filtration through special filters called Keg Filters which extracts extra yeast and proteins from the brew.

This additional filtering will allow brewers to remove any impurities that could cause off-flavors, cloudiness, or even contamination with bacteria during storage. Brewers also use a pressure-sensitive label on bottlenecks before capping them fully.

How do brewers remove alcohol from the beer? 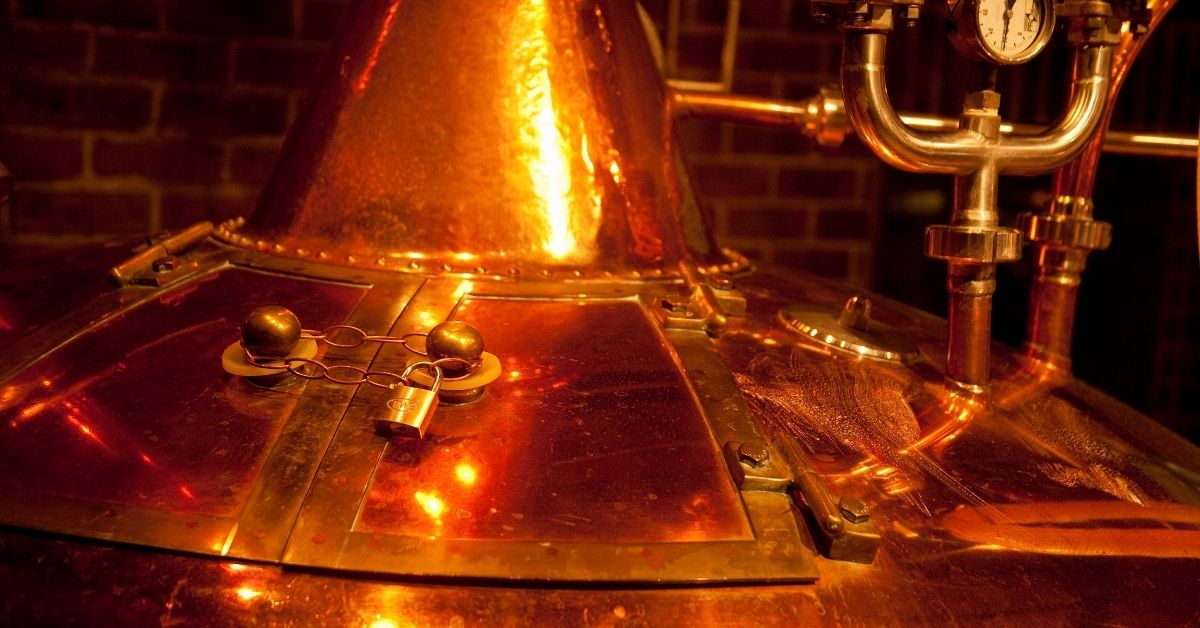 In this process, beer is heated to the boiling point, brewers collect the vapors and condense them using cooling coils. This results in the formation of distillate which contains water and alcohol. Distillation takes place inside a still consisting of a pot, a tube, fire underneath it, a gathering chamber, and coolant at the bottom. The first vapors are collected in the upper chamber, while the second vapors are contained in the lower collection chamber. Brewers use various sources for heating, such as natural gas or electricity, which produces steam. To maximize yield, the brewer uses a vacuum generator by applying low pressure at the top, preventing bubbles when heating liquids. 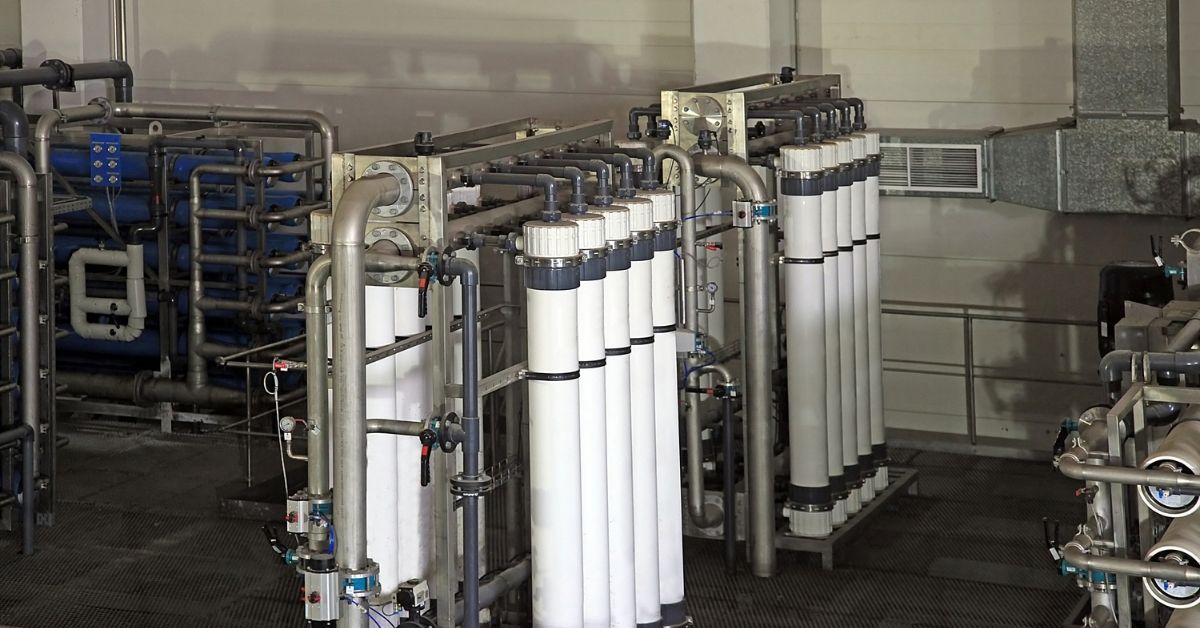 Brewers also use a reverse osmosis system where they force hot pressurized water through a semipermeable membrane that captures about 85% alcohol molecules while allowing water vapor to pass through. The result is fresh, clean water on one side and alcohol-free water.

Is non-alcoholic beer good for your health?

Alcohol-free beers are a healthier alternative to alcoholic beers because they contain fewer calories, carbohydrates, and fats. They also have antioxidants that may reduce the risk of many diseases such as cancer, type 2 diabetes, cardiovascular diseases, etc. However, there is no such evidence that non alcoholic beers mitigate the risk of heart diseases.

Is non-alcoholic beer bad for your liver?

No, non alcoholic beer does not cause liver problems because the alcohol has been filtered out of it.

Is non-alcoholic beer safe for pregnancy?

Drinking non alcoholic beer is relatively safe during pregnancy, but most experts agree to be cautious of fetal alcohol spectrum disorder, as it may still contain trace amounts. We would advise against it, but this can still be considered safe if you moderate your alcohol intake.

How does non-alcoholic beer affect your weight?

Most non-alcoholic beers contain low or zero-calorie content thus are a relatively better choice than other high-calorie beverages. The brewery uses straightforward ingredients rich in fiber and provides few calories.

Can a child drink non-alcoholic beer?

Even though the product does not contain any alcohol, it tastes similar to regular beer. So low alcohol beer may inadvertently cultivate an interest in drinking among persons who are still underage. As a result, it strongly discouraged its sale to minors.

Although non-alcoholic beer is not free of alcohol, non alcoholic beer may be legally sold to people under age 21 in many American states.

Can you get drunk off a non-alcoholic beer?

Next: Why You Shouldn’t Drink Beer After a Workout