How Accurate Are Mechanical Watches? 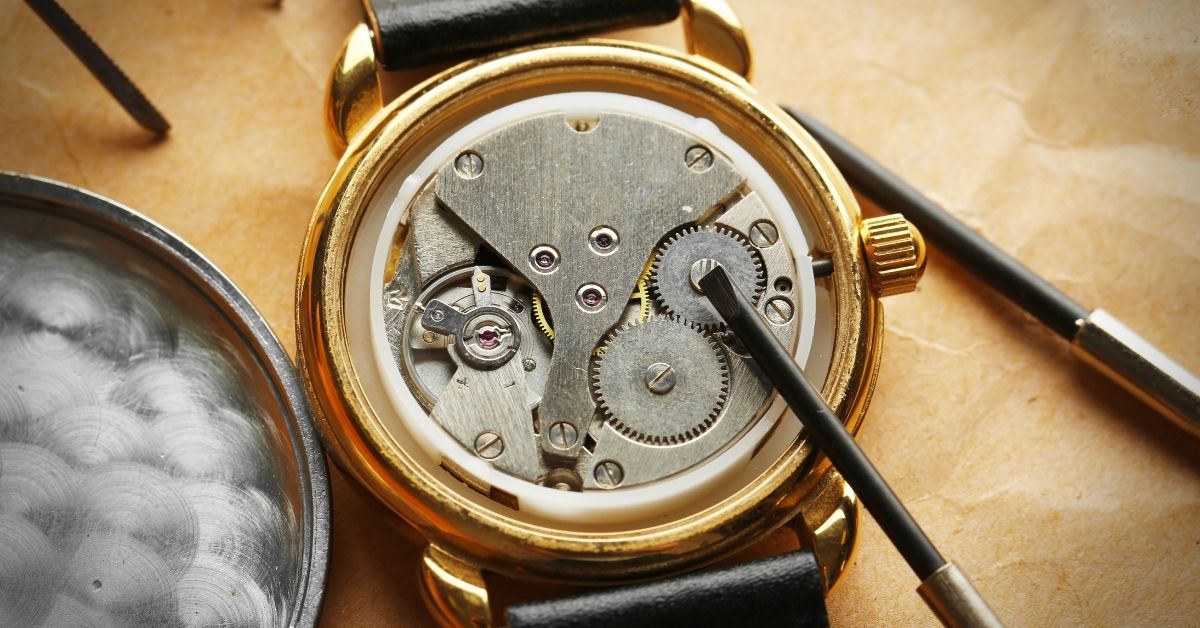 A mechanical watch is a timekeeping device that counts elapsed seconds using a clockwork mechanism rather than a quartz watch, electronic battery-powered, or radio-controlled quartz watches. A mainspring drives a mechanical watch, which must be wound by hand or via a self-winding mechanism.

To power, the balance wheel, a weighted wheel that rotates back and forth at a constant rate, is driven by a set of gears. The average lifespan of a mechanical movement is 36 to 72 hours. Some mechanical movements can survive for a week or more. 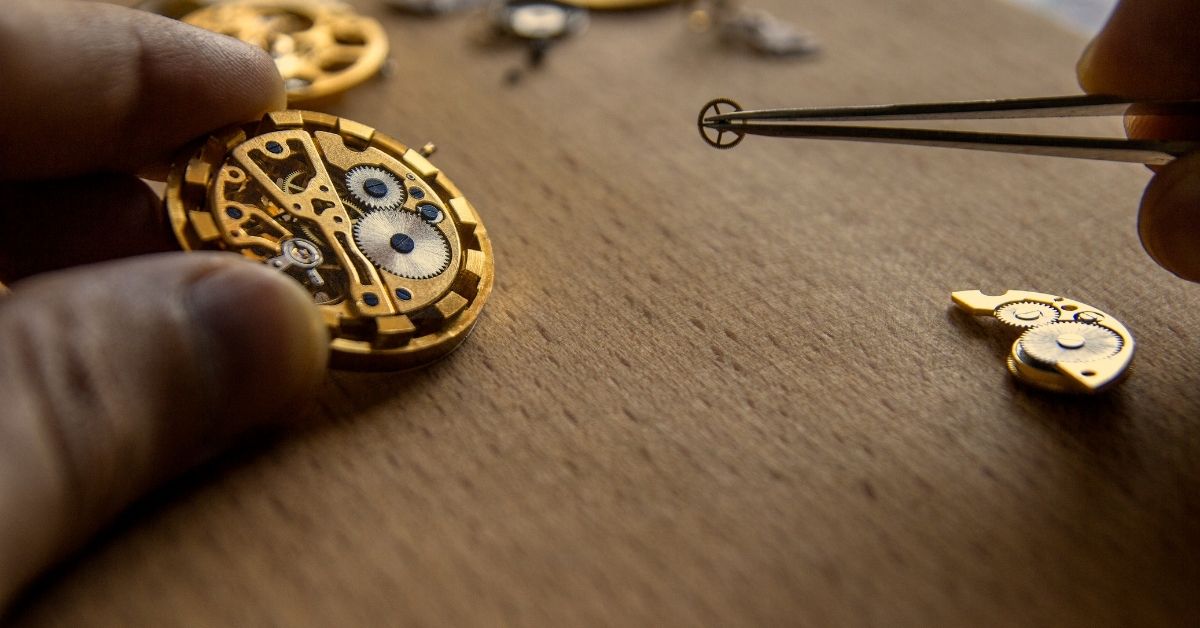 Mechanical watches in good condition should maintain an accuracy rate of -4/+6 seconds per day. That is certainly not bad when you consider the accuracy of quartz is within +/- 10 seconds per month. 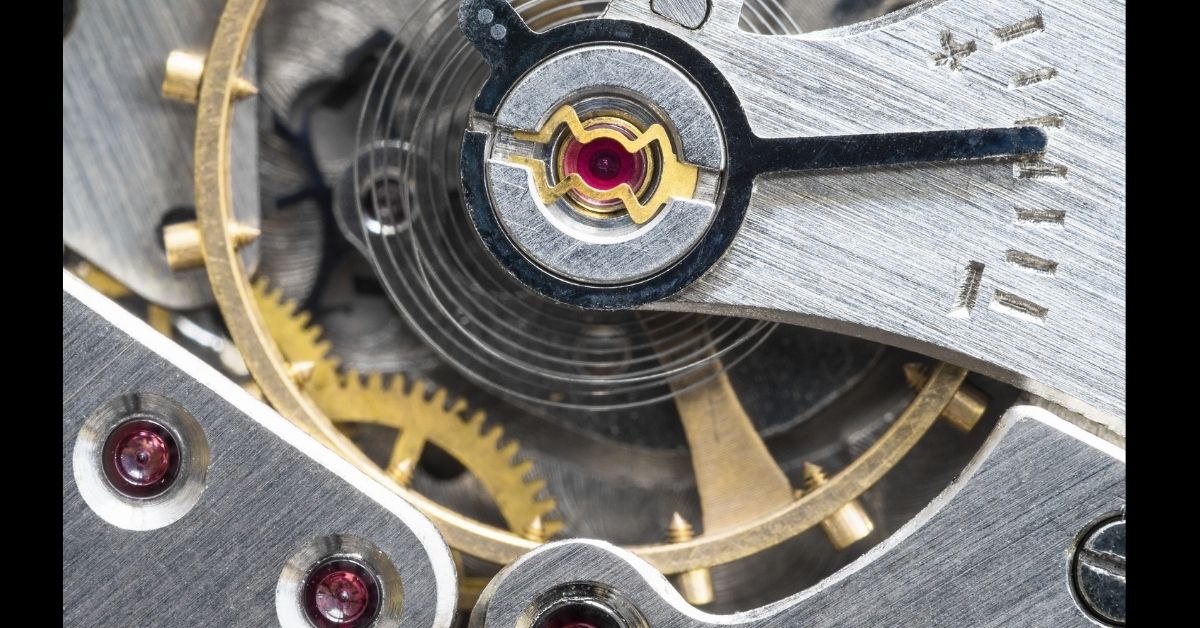 What does it mean when a watch claims to be +/-10 seconds per month? This means that if the watch is placed in five different positions and left for 24 hours, the watch will show an average daily difference of 10 seconds from all 5 positions at the end of this period. So, if the watch shows +8 seconds in one particular position, it might show -2 seconds in another. 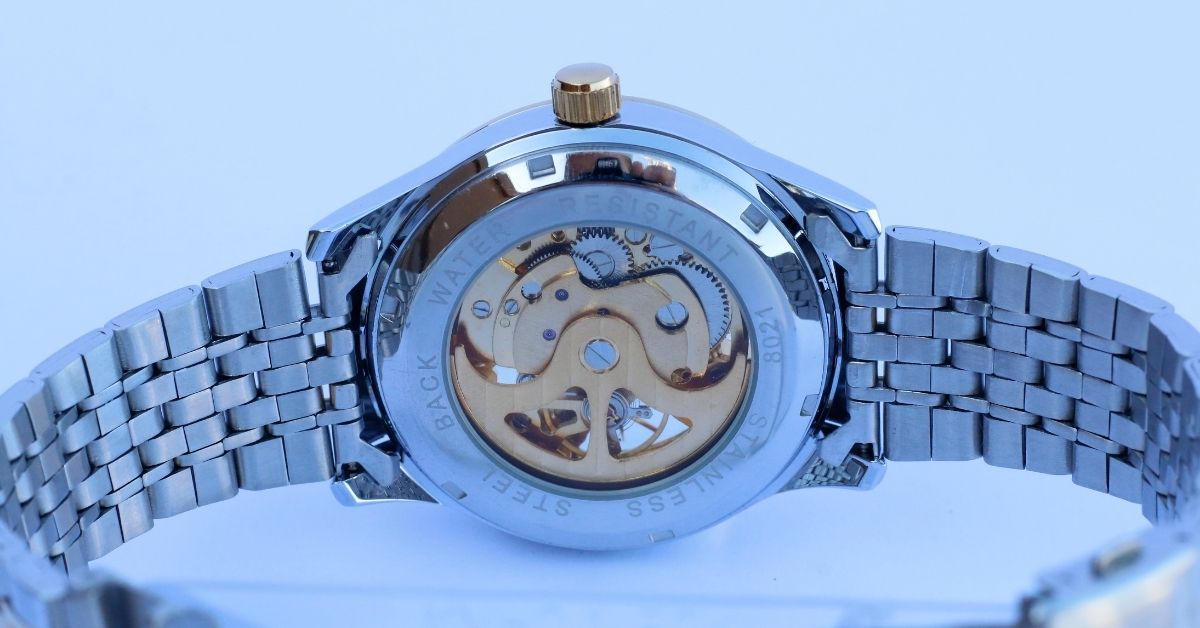 Mechanical watches must be chronometer-certified to be considered accurate by watch experts. To obtain this certification, a mechanical watch must pass the Official Swiss Chronometer Testing Institute (COSC) tests, which are executed in 5 positions and 3 temperatures for 15 days.

Related: When Was The First Wristwatch Invented?

To be officially certified, a watch must meet the following criteria: it must keep time with an accuracy of -4/+6 seconds per day. It must be impervious to magnetic fields of more than 15,000 gausses.

In conclusion, having a good quality mechanical watch is something you will enjoy since it imparts a sense of nostalgia and luxury, but don’t expect it to time your golf swings with split-second accuracy.

Digital watches are often more accurate because the way they count time is different. Instead of winding down a mainspring, powering an escapement to release seconds, minutes, hours, and days onto dials or windows, digital quartz watches have small batteries that run for 8-10 years without needing to replace them.

What is the difference between automatic and hand-winding mechanical watches?

What is a hand-winding mechanical watch?

A hand-wound watch, often known as a manual-wind watch, is a timepiece with an inner mechanism that needs to be wound by the user regularly. To wind the innerspring and power the watch, most watches are usually wound in a single direction by turning the crown.

The mechanism of the crown is fascinating. When the crown is turned, a complex system of gears gradually transmits energy from the crown to a mainspring coiled inside a barrel. If the user fails to wind the watch, the stored energy dissipates. The timepiece ceases to operate until it is reset and rewound.

In the 1970s, as manual winding watches fell out of fashion and favor, watch designers and manufacturers created the automatic watches.

What is an automatic/self-winding mechanical watch?

The mechanism in an automatic watch — often known as a self-winding watch — is built differently than that of a hand-wound timepiece. The mechanism inside is called a “rotor” or “oscillator,” which is driven by the motion of the wearers’ wrist.

The rotor is activated by the wrist as it swings, winding the mainspring inside its barrel. The watch’s movement is similar to that of an automatic mechanical chronograph, although it may be wound manually.

When not worn, the power lasts for a specific length of time (a reference to power reserve). Still, as long as the watch is worn, it will wind itself automatically.

Automatic watches are accurate only if they are worn regularly.

Mechanical watches are not always more expensive than quartz watches. There are several very affordable mechanical watches on the market today. It must be noted that if a watch is hand-made from beginning to end, it will have a much higher value.

Many quartz watches are more affordable than mechanical counterparts with the same level of craftsmanship. The quartz piece will require much less work to build and will still keep time just as accurately.

Yes and no. A battery-powered quartz watch will keep ticking for several years before requiring a battery replacement. A mechanical watch is a high-maintenance timepiece, and if you continuously wear your mechanical watch, it will eventually wear out and need full service. So, it’s pretty much a trade-off.

A mechanical watch will last several years, but a quartz watch might last you up to 10 or 20 years. A quartz watch might be a better choice for younger people who may not wear a watch daily since they do not require winding and need battery replacements.

For those who want a beautiful timepiece on their wrist, mechanical watches are the best option.

Just remember that to avoid damaging your own watch, it’s better not to use them for daily activities such as cooking or sports.

Next: What is a Dive Watch?