How a Beard Changes a Man 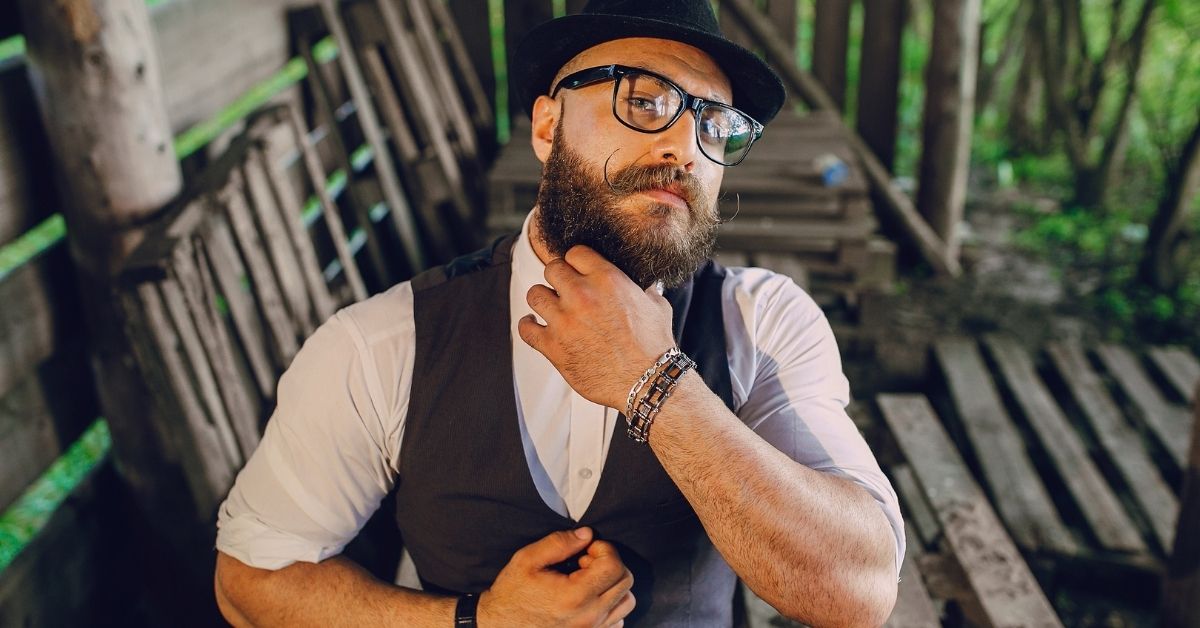 Have you ever wondered how a beard changes a man’s appearance, or you may be wondering if growing a beard is the right decision for you?

I bet that by now, you know that there are many different opinions on this subject, and it seems like everyone has an opinion on what to do with your facial hair.

Beards have become more prevalent in recent years, but they’ve also been around since the beginning of time.

There are many different types of beards, and each one has its unique look. For example, the goatee is a small beard that only covers the chin area.

Then there’s the full beard, which covers the entire face. And last but not least, there’s the mustache, a strip of hair above the upper lip.

No matter what type of beard you choose, it’s important to know that growing one can change a man’s life in many different ways.

If you’re thinking about growing a beard, here are some things you should know about how a beard changes a man.

Bearded men are the epitome of manliness 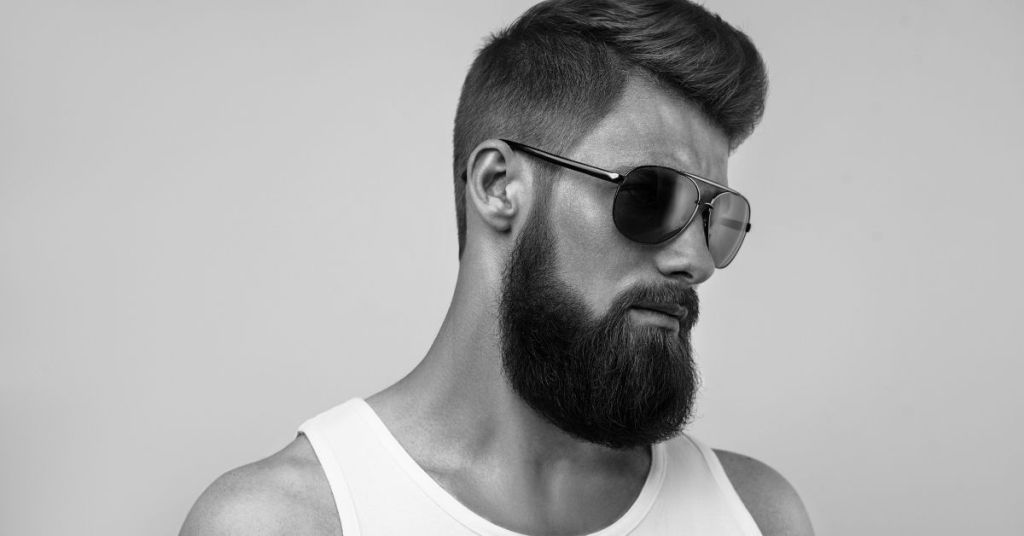 Having a beard can make you look more manly. It can also change the way people see you and how you interact with other people.

Although having a beard can make you look more manly, it also has drawbacks. For example, if you don’t take care of your beard, it can become messy and unkempt.

A beard can also trap dirt and bacteria, leading to skin irritation.

In addition, beards can get in the way and make it difficult to eat and drink. If you’re not careful, you may also end up with food or drink in your beard.

However, keeping your beard well-groomed and style can make you look more attractive and stylish.

If you’re thinking of growing a beard, it’s important to consider how it will change the way you look, and be sure to take care of it to look its best.

Having a beard makes you more attractive 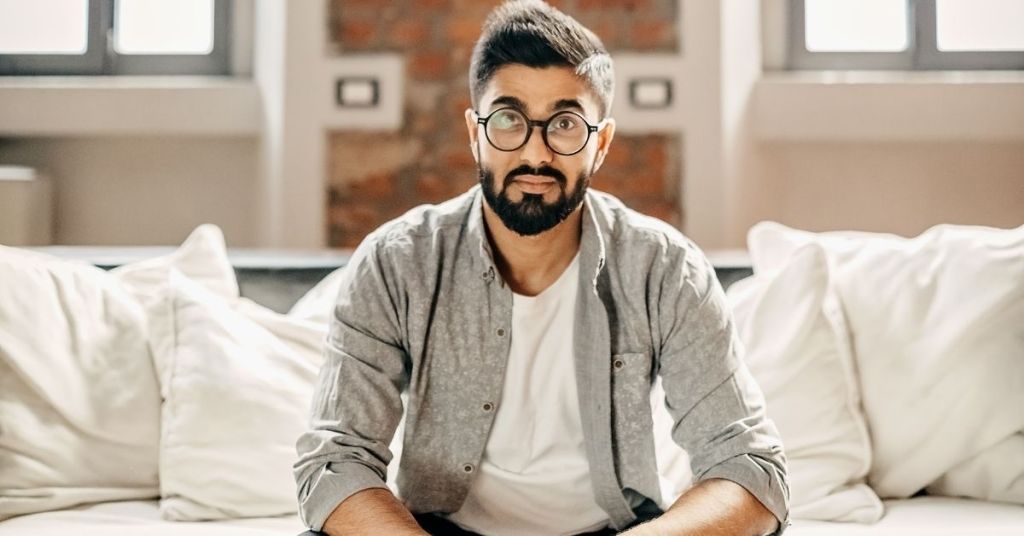 Beards have been seen as a sign of power and masculinity for centuries. Some ancient cultures saw beards as so vital that they would only allow men with beards to rule their kingdoms.

In one study, women were asked to rate men’s attractiveness with and without beards. The results showed that women found men with beards more attractive than those without. 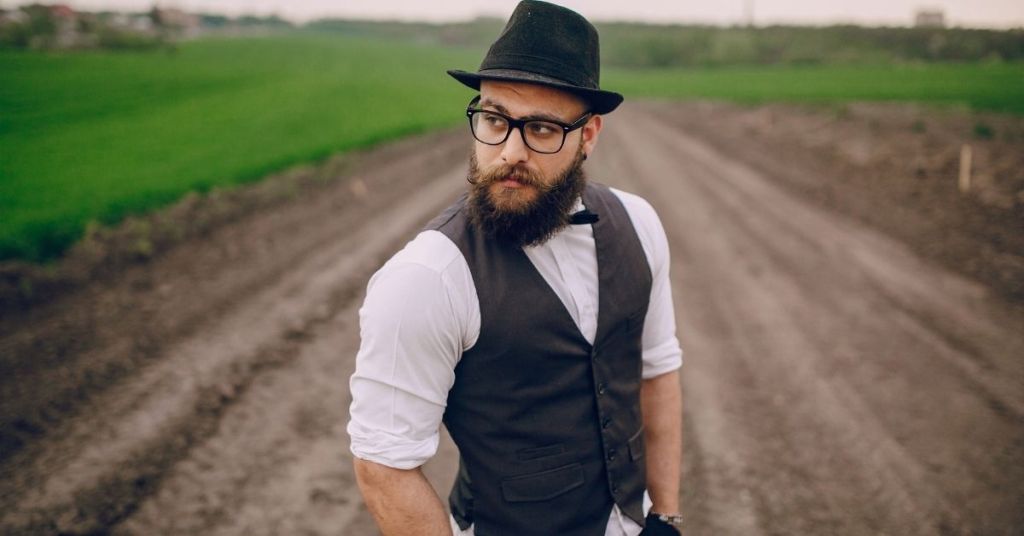 The beard has been a part of human history for centuries. It has been used to show dominance, power, and virility.

In recent years, the beard has changed how society perceives men. A man with a beard is seen as more masculine and attractive than a man without a beard.

A beard can make you look more approachable and friendly. People are also more likely to take you seriously when you have a beard.

Having a beard is a personal choice. Some men choose to grow a beard because they like how it looks.

Others decide to grow a beard because it makes them feel more confident. Whatever the reason, a beard can change how you look and feel.

Your beard can also make you look older 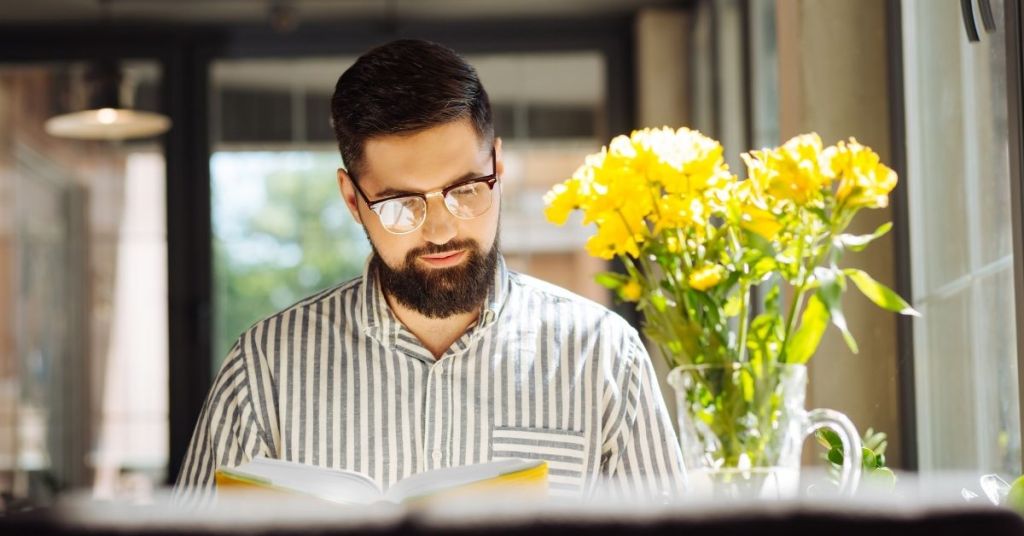 Having a beard can be a great way to change your look, but it can also affect how people see you.

This is because facial hair is often seen as a sign of masculinity. If you want to appear more manly, growing a beard can help you achieve that goal.

However, it’s important to note that not everyone will see you in this way. Some people may think that having a beard makes you look less professional or less attractive.

It’s important to remember that how people perceive you is subjective. If you’re confident in your appearance, you shouldn’t let others’ opinions stop you from growing a beard. 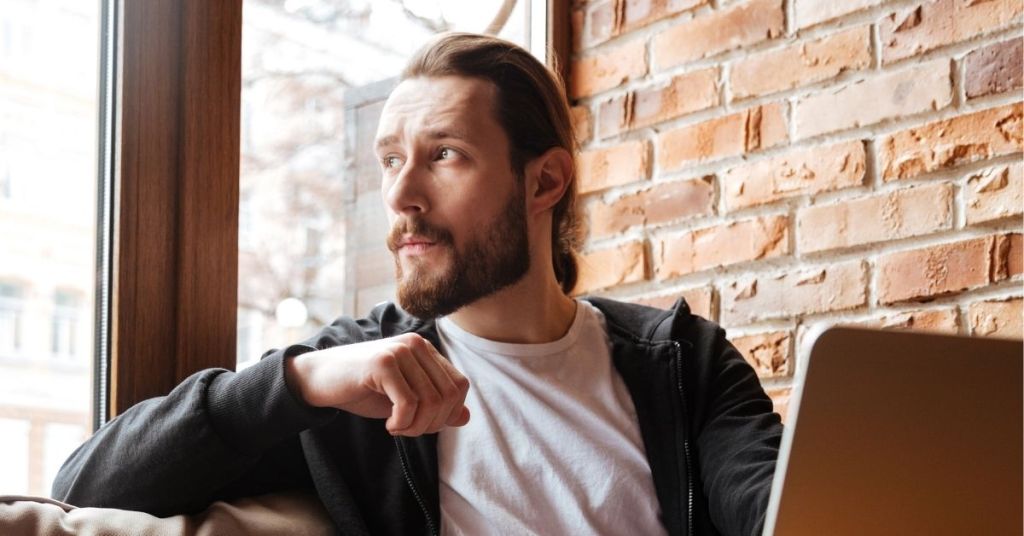 It’s no secret that having a beard can change a man. But did you know that it can also change how you act and interact with others?

According to researchers at the Queen Mary University of London, beards can make men appear more dominant and aggressive. Participants were asked to judge photos of men with and without beards in the study.

So what does this mean for you? If you’re looking to appear more dominant or aggressive, then a beard may be the way to go.

But keep in mind that these perceptions may not be accurate. Just because you have a beard doesn’t mean you’re more aggressive or dominant.

And if you don’t want to be seen as either of those things, you might want to consider shaving your beard off.

No matter your reason for growing a beard, there’s no denying that it can significantly impact your appearance and personality. So think carefully about whether or not a beard is the right look for you.

What is the beard effect?

The beard effect is the tendency for people to perceive men with beards as more masculine, dominant, and aggressive than those without.

This effect is most likely due to the fact that beards are often seen as a symbol of strength and masculinity. In some cultures, beards are also associated with wisdom and intelligence.

What does a full beard say about a man?

For starters, it says that he is comfortable with himself and his masculinity. He is confident and doesn’t feel the need to hide anything.

He is also likely to be a bit more laid back and easygoing.

A full beard can also make a man look more mature and wiser. There is something about a beard that looks “old-fashioned” and “authoritative.” It can be a great way to show that you are in charge and know what you are doing.

Does your face change when you have a beard?

Your face changes when you have a beard. For one thing, it can make your features look more pronounced. Your jawline will be more defined, and your cheekbones will be more noticeable.

Another way your face chances is that it can make you look older. This is because the beard itself ages you.

What are the side effects of growing a beard?

The main side effect of growing a beard is that it can take some time to get used to. It can be itchy and uncomfortable at first, but this usually goes away after a few weeks.

Once you get used to it, you probably won’t even notice it.

Another thing to keep in mind is that a beard can change how you look. If you are used to looking clean-shaven, you might not recognize yourself in the mirror at first. It can take some time to get used to your new appearance.

Do beards keep you warm?

Yes, beards keep you warm. They work by trapping heat close to your face, which helps to keep you nice and cozy in cold weather.

Beards can also protect you from the sun. The hair helps to deflect UV rays away from your skin, which can help to prevent sunburn.

Next: 7 Tips To Drink and Eat With A Beard