The True Definition Of Chivalry 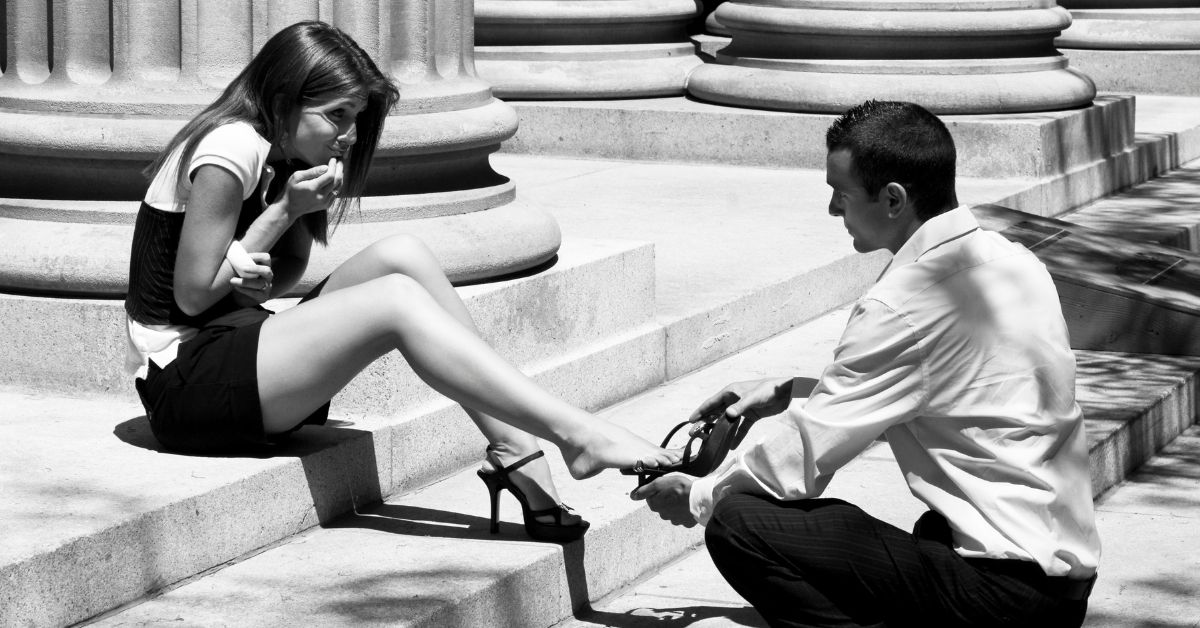 Chivalry is often considered a relic of the past, but it is still alive and well in many parts of the world.

As men, we are often taught the definition of chivalry. We are told that it is our responsibility to be gallant and always put others first.

Chivalry is not about opening car doors or pulling out chairs – it is about treating others with courtesy and respect, regardless of gender. A true gentleman will always act with chivalry, no matter what the situation.

But what does that mean? And is that the best way to behave? In this post, we will explore the definition of chivalry and discuss whether or not following its guidelines is truly the right thing to do.

It can be adapted to fit any relationship 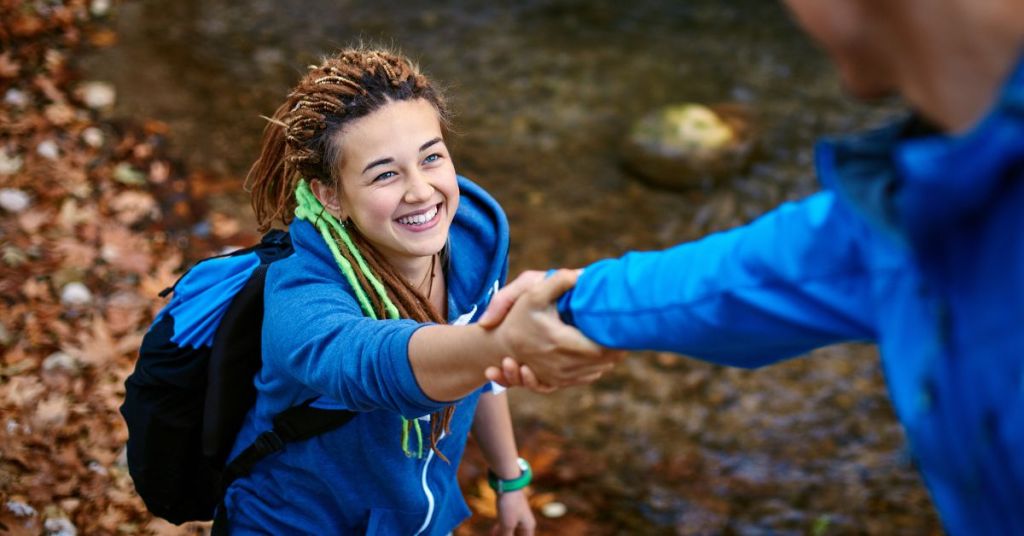 Chivalry is often associated with medieval knights and ladies, but the truth is that the principles of chivalry can be adapted to fit any relationship.

The basic principles of chivalry are respect, honor, and courtesy, and these principles can be applied to relationships of all kinds. It is about putting the needs of others above your own and being willing to sacrifice for the sake of those you care about.

For example, in a romantic relationship, chivalry might involve opening doors for your partner or caring for them when they are sick. 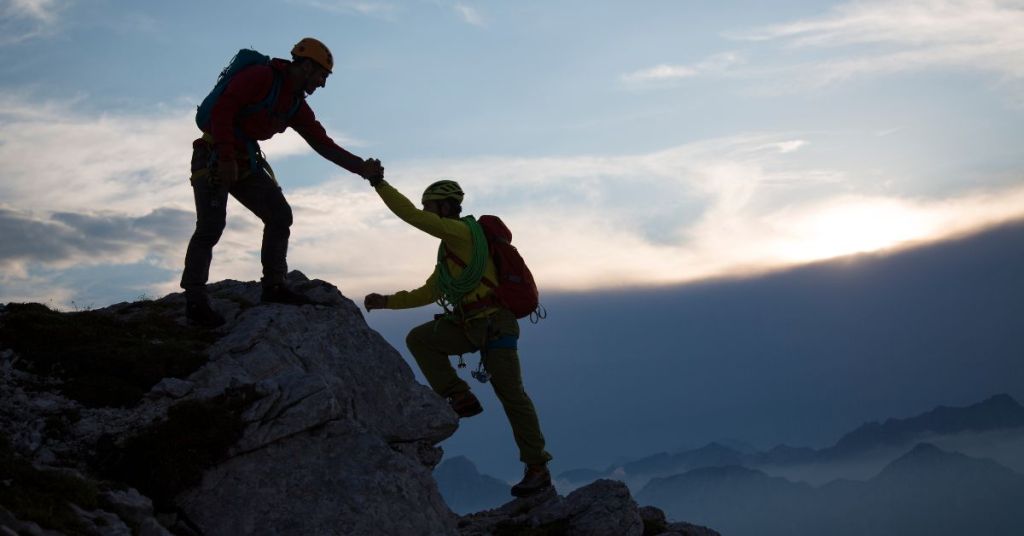 A friendship might involve being a good listener or offering help when needed. And in a professional setting, it might include showing respect for your colleagues or always behaving with integrity.

No matter what kind of relationship you are in, following the basic principles of chivalry can help make it stronger and more fulfilling.

Ultimately, adopting the principles of chivalry to your relationship can help make it stronger and more resilient.

Chivalry isn’t just for men – women can be chivalrous 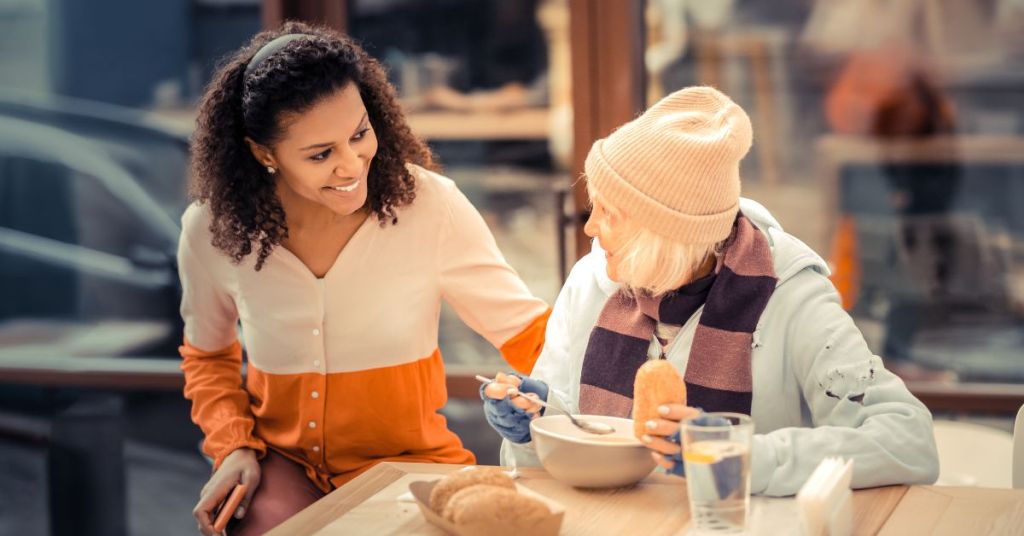 Chivalry is often thought of as a set of behaviors reserved for men, but the truth is that chivalry isn’t just for men.

However, this couldn’t be further from the truth. While it is true that chivalry originated as a code of conduct for knights, today, it is something that anyone can practice.

Women can be just as chivalrous as men, and there are many ways to show courtesy and respect to those around them.

Women can open doors for men, help them with their coats, and offer them their seats. Men can do the same for women.

Chivalry is about being polite and thoughtful.

So, remember that anyone can be chivalrous, whether you’re a man or a woman. Just be respectful and considerate of those around you, and you’ll display chivalry’s true spirit. 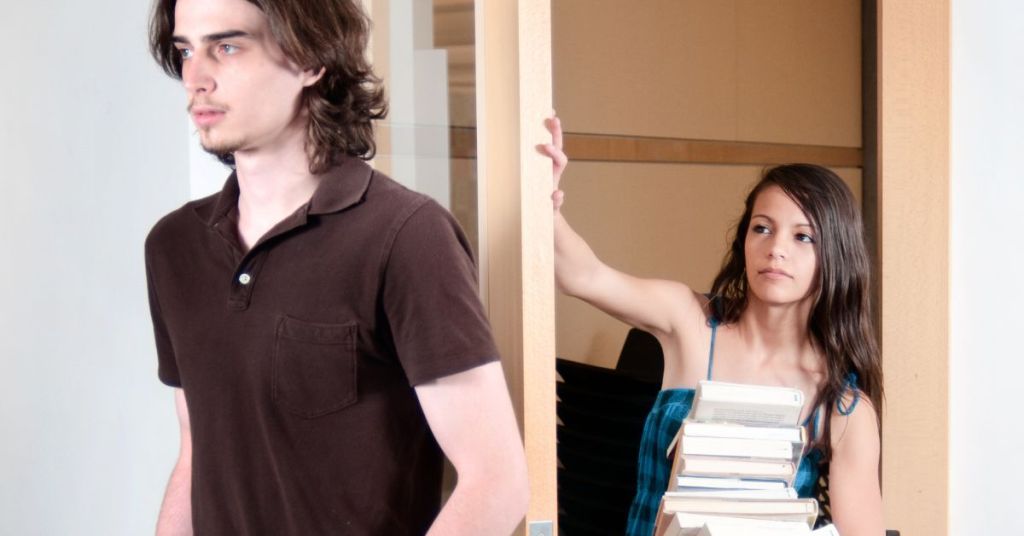 Chivalry is often misunderstood as old-fashioned or sexist, but it is simply a code of conduct that emphasizes gentlemanly behavior. This can include opening doors for others or offering your seat on a crowded train.

While some people may see this as an outdated way of treating women, chivalry is about showing everyone courtesy and respect. It is a way of ensuring everyone feels comfortable and safe in your presence.

Of course, there are certain situations when chivalry might not be appropriate. For example, when meeting someone for a job interview or giving a presentation, it is usually better to err on the side of formality.

In these cases, it is more important to show that you are professional and competent than to be charming.

However, in most everyday situations, chivalry is very much alive and well. So next time you see someone struggling with a heavy suitcase, don’t be afraid to offer a hand.

Chivalry is all about making people feel good 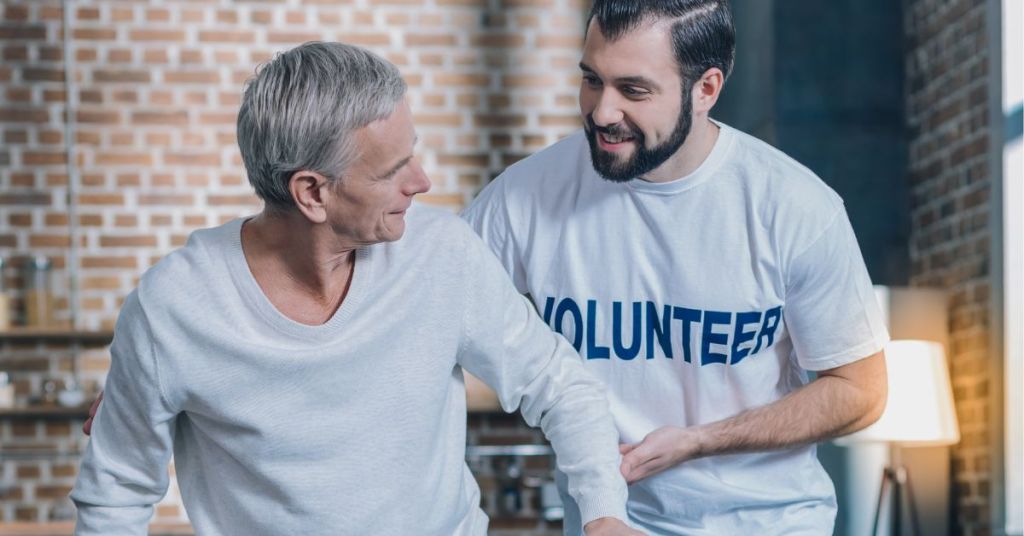 At its core, chivalry is about making people feel good. It’s about showing others that you care about them and are willing to go out of your way to make their lives a little bit easier.

Chivalry is a way of showing respect and courtesy. It’s a way of ensuring everyone feels valued and appreciated, and it’s about making others feel good and taking care of those who are weaker or vulnerable.

Furthermore, chivalry doesn’t always have to be about rushing to the rescue; sometimes, simply lending a sympathetic ear or offering a shoulder to cry on can be the most chivalrous thing.

What is a chivalrous person?

A chivalrous person is someone who demonstrates courteous behavior, especially towards women. The term is often associated with knights or other historical figures, but anyone can be chivalrous.

Chivalry includes behaviors like helping with heavy bags and giving up a seat on public transportation. It also involves speaking and acting respectfully, even when others are being rude.

Where did the code of chivalry come from?

The code of chivalry is a code of conduct associated with the medieval institution of knighthood. Initially developed in the 11th century, the code was created to help knights uphold their values and maintain their honor on the battlefield.

Today, the code of chivalry remains an important part of the tradition of knighthood.

What are the five rules of chivalry?

There are many interpretations of chivalry, but five key rules are widely agreed upon.

Firstly, chivalry dictates that a knight must always protect the helpless and defend those who cannot defend themselves. Secondly, he must show courtesy and respect to everyone, regardless of their social status.

Thirdly, he must be truthful and honest in all his dealings. Fourthly, he must be loyal to his friends, comrades, and country. Finally, he must always act honorably, even if it means sacrificing his safety or life.

These five rules form the foundation of chivalry, and any knight who wishes to adhere to this code of conduct would do well to remember them.

How can we teach our children about chivalry and respect for others?

One of the most important things we can teach our children is chivalry and respect for others. In today’s world, it’s easy for children to get caught up in their own lives and forget about the needs of others.

By teaching them to be chivalrous, we can help them remember the importance of being respectful and considerate towards others. There are many ways to do this, but one of the most effective is to lead by example.

If we show our children that we treat others with respect, they will be more likely to do the same. We can also encourage them to act kindly, such as opening doors for others or offering their seat on a bus.

By teaching our children to be respectful and considerate, we can help them build positive relationships with those around them.

Next: Habits of the Well-Groomed Man

PrevPreviousThe Best Spring Outfits For Men
NextWhat To Wear On A First Date: Tips for MenNext